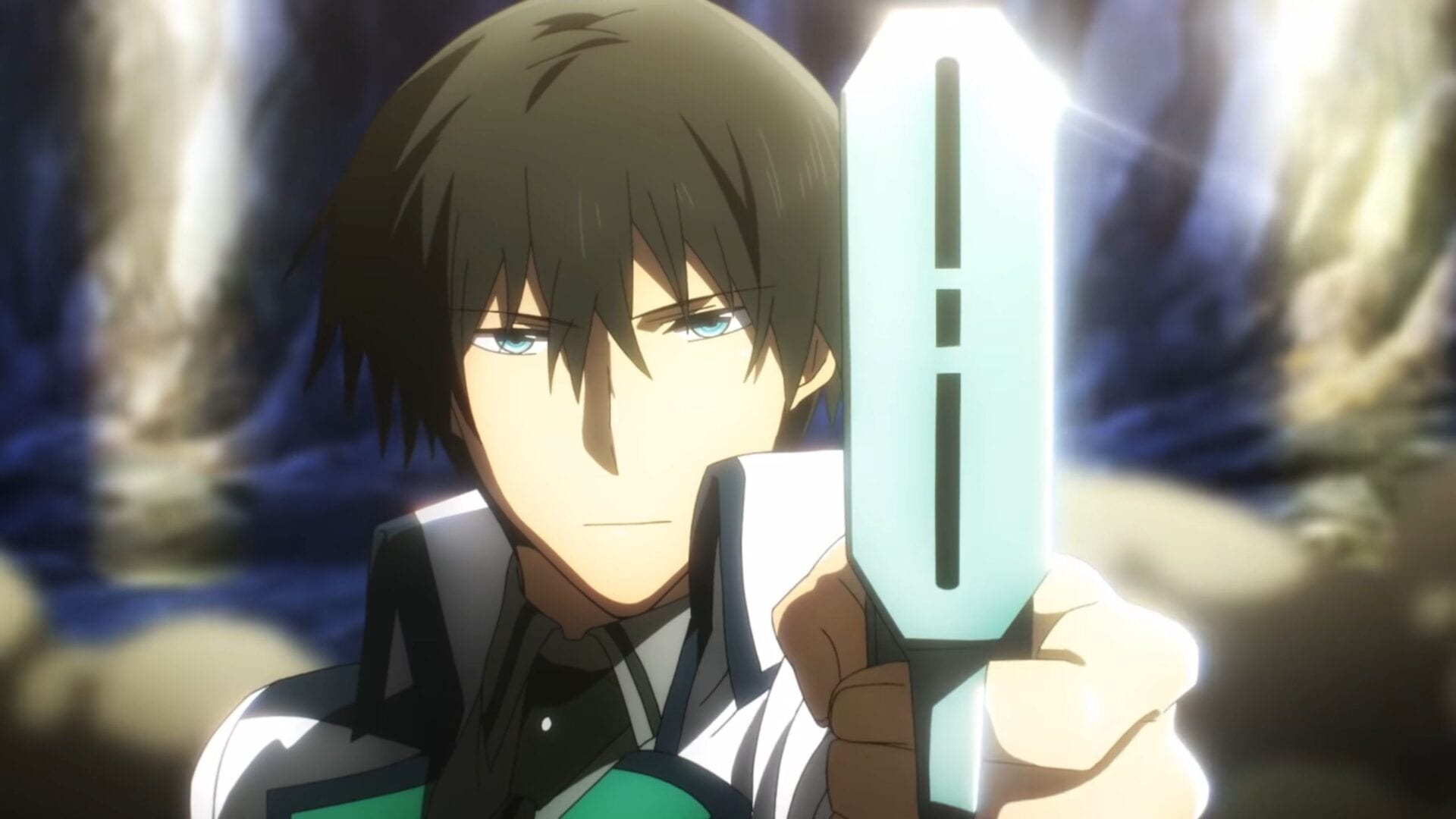 The game, which was announced last year, is currently accepting pre-registrations in Japan, and is coming for iOS and Android as a “Magic Battle JRPG.”

The trailer, which you can enjoy below, features the opening cutscene and the theme song “Sanzen RELOADED” performed by Saori Hayami and Youko Hikasa, who respectively voice Miyuki Shiba and Angelina Kudou Shields.

We also get a new trailer from Aniplex of the new spin-off anime The Honor Student at Magic High School, which will air in Japan in July 2021, focusing on Miyuki.

The series is still ongoing with its sequel, and it spawned plenty of manga and anime

At the moment, no word has been shared about a possible release in the west of the game, but the anime is fairly well-known in North America and Europe, so there is hope.