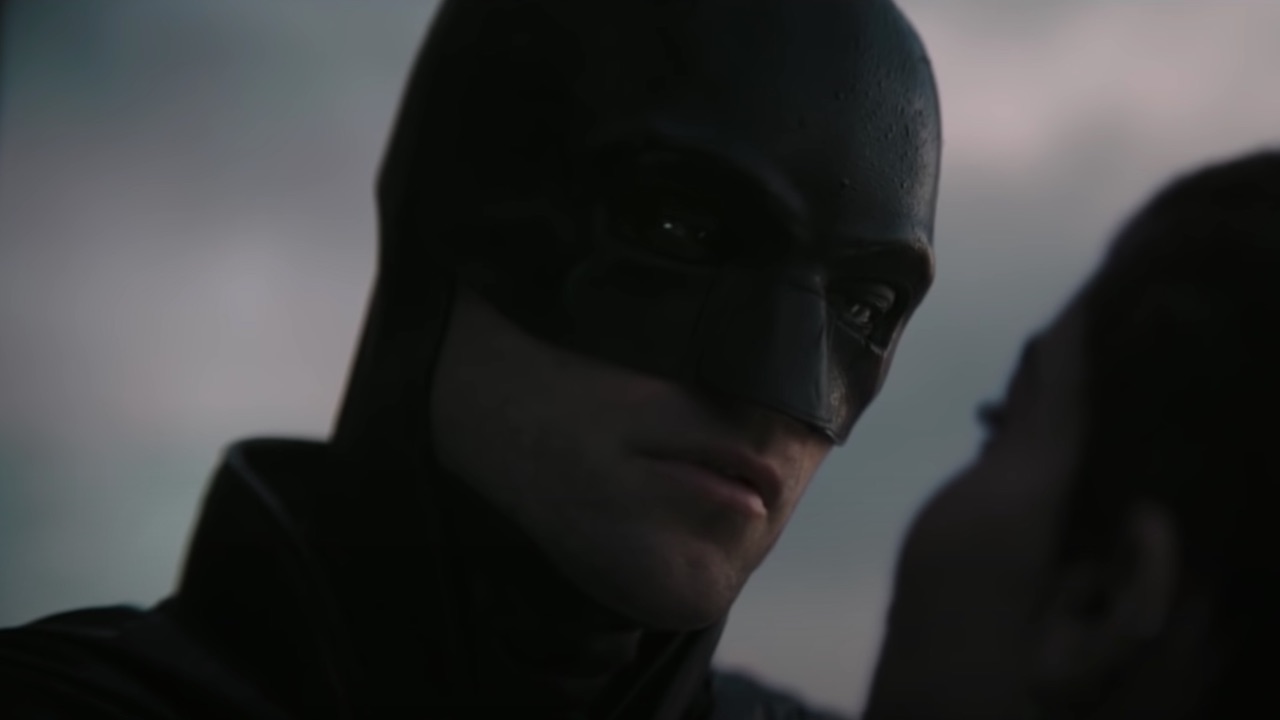 With Matt Reeves’ The Batman reboot just around the corner, excitement for Robert Pattinson’s dark and brooding take on the infamous Caped Crusader is beginning to reach fever pitch. And today, we now have a fresh piece of intel to pore over.

That’s right, award-winning composer Michael Giacchino has released the film’s official theme and it’s a doozy. Feel free to check out the new theme song down below:

Aurally, Michael Giacchino’s The Batman theme starts off with a swelling, classical Batman feel before slowly segueing into a super atmospheric build-up that culminates in a hair-raising climax of epic strings, brass and bass. In short, it’s a fitting score for one of the darkest comic book superheroes out there.

Previously, the Oscar-winning American composer has written musical scores for a variety of video games and movies. Specifically, Giacchino is best-known for his work on 2010’s Star Trek reboot and Up, as well as 2016’s Inside Out and 2021’s Spider-Man: No Way Home.

Of course, the Batman film series is no stranger to terrific, award-winning film composers with Danny Elfman and Hans Zimmer having worked on prior entries in the beloved movie franchise.

For more information about The Batman, here’s an official description courtesy of Warner Bros. Pictures:

The Batman launches exclusively in theaters on March 4, 2022.