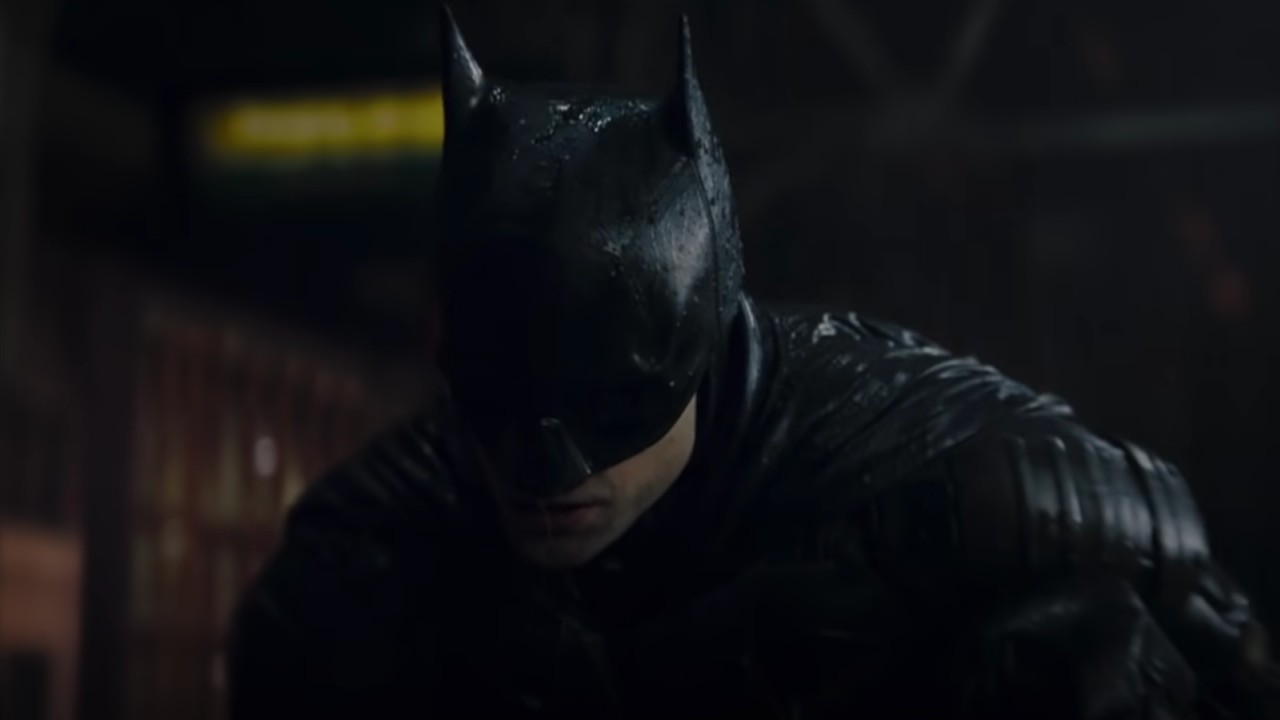 The Batman marks the return of Gotham City’s caped crusader, with Robert Pattinson taking on the role of Bruce Wayne and Matt Reeves as the film’s director. With the movie set to release in theaters in just a couple months, more details are surfacing.

For starters, according to a report from the Hollywood Reporter, the movie will run for just over three hours with credits. The movie itself has a run time of two hours and 55 minutes, with an extra eight minutes for the end credits.

This puts it right up there as one of the longest superhero movies we’ve seen so far, alongside films like Avengers: Endgame and the Justice League Snyder Cut, though the latter went straight to streaming services.

Batman hasn’t had much luck in the film space since the conclusion of Christopher Nolan’s Dark Knight trilogy, so here’s hoping that Reeves’ take on it will mark a return to form for the DCEU. The Batman is set to premiere in theaters on March 4.