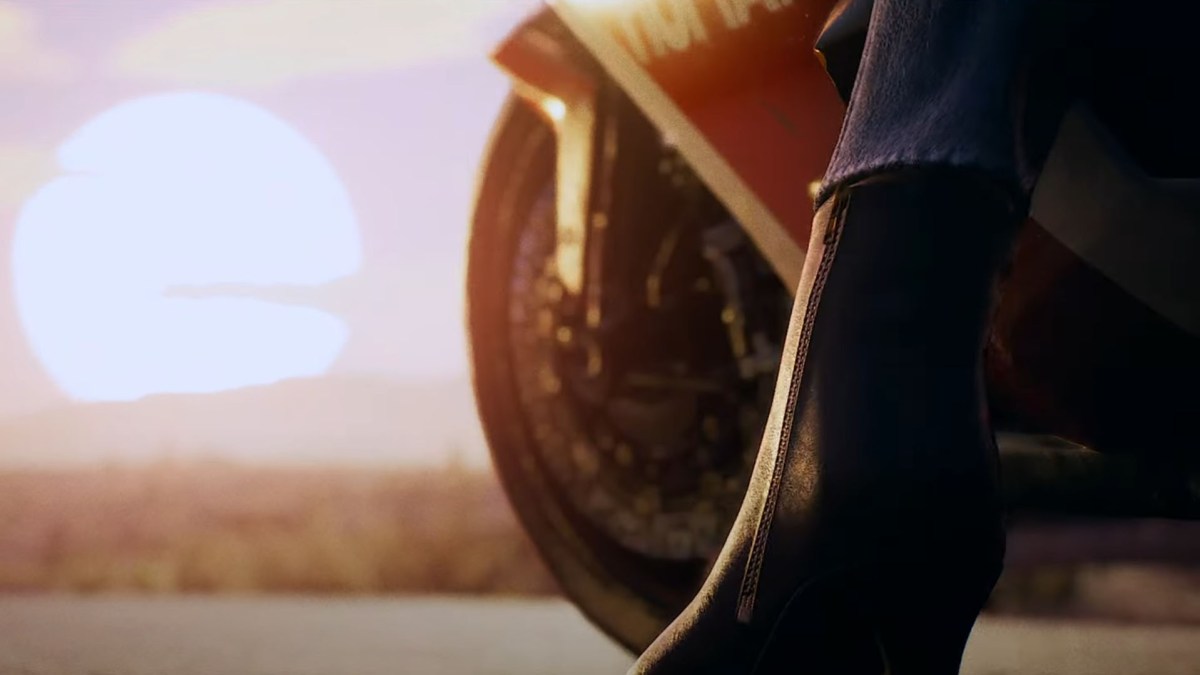 The teaser website has been published, counting down to a reveal five days from now and providing a retro-style teaser trailer that shows what appears a tidbit of the game at the end.

Platforms and release windows have not been announced, but we do know that the game is an RPG, and for now, that’s pretty much it, besides the fact that the game has been in development for five years, since 2016.

If you’re unfamiliar with Nekcom (which is a contraction of “NEKo’s COMpany”), it’s an indie developer based in Wuhan, China, and founded in 2011.

It’s known primarily for the “Dying” horror franchise, from which we saw Dying: Sinner Escape Portable for mobile in 2013 and Dying: Reborn for PS4 and PS Vita in 2017 (followed in 2019 by a Switch port), on top of Galaxy Aircraft for iOS and Android in 2015.

The studio is also currently working on Dying: 1983 for PS5 and PC, but we don’t know is this “Project SAS” will be on the same platforms.