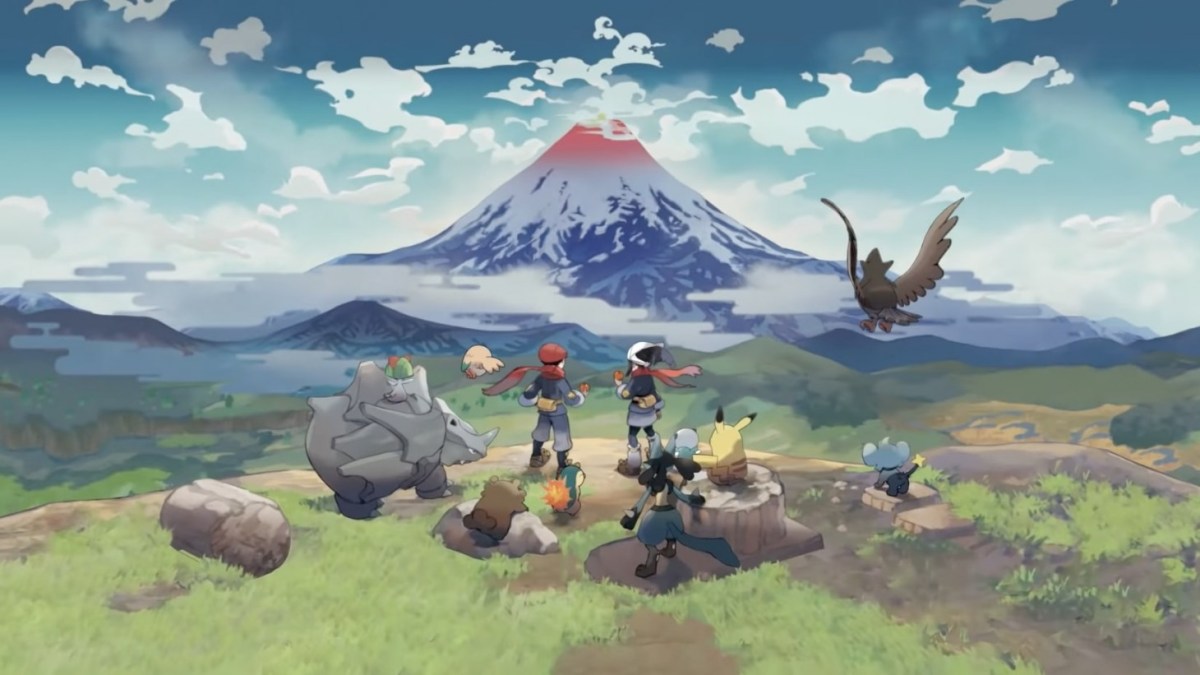 This new installment in the Pokemon franchise is shaking things up in big ways that fans haven’t seen before. There’s a whole open world to explore as we travel back to the past of the Sinnoh region. There are also new ways to battle that you should be aware of. Here’s what you need to know about Agile Style and Strong style in Pokemon Legends Arceus.

You’ll want to use this style to get a slight edge and finish battles by essentially stealing your opponent’s turns. It’s a great way to inflict a status effect, then attack right after without losing a turn.

This could also be a good option if you don’t think you can withstand too many attacks but need more than a single attack to win.

On the other hand, Strong Style does the exact opposite in the Pokemon Legends Arceus battle system. It raises the Pokemon’s power at the expense of reducing its speed. This means that you’ll be potentially allowing the opposing Pokemon to attack twice. Using this style will also spend more PP per move.

Strong Style should be used when you believe that your Pokemon can withstand multiple incoming attacks and will be able to win a battle using very few moves.

How to Change Between Agile Style & Strong Style

A short cutscene will play indicating the style you chose. It’s also important to pay attention to the turn order at the top-right corner of the screen because it will change in different ways depending on which style gets chosen.

That’s everything you need to know about Agile Style and Strong Style and how to switch between them in Pokemon Legends Arceus. Be sure to check out our guide wiki for the game to find more tips, tricks, and other useful info if you’re looking for more pointers.