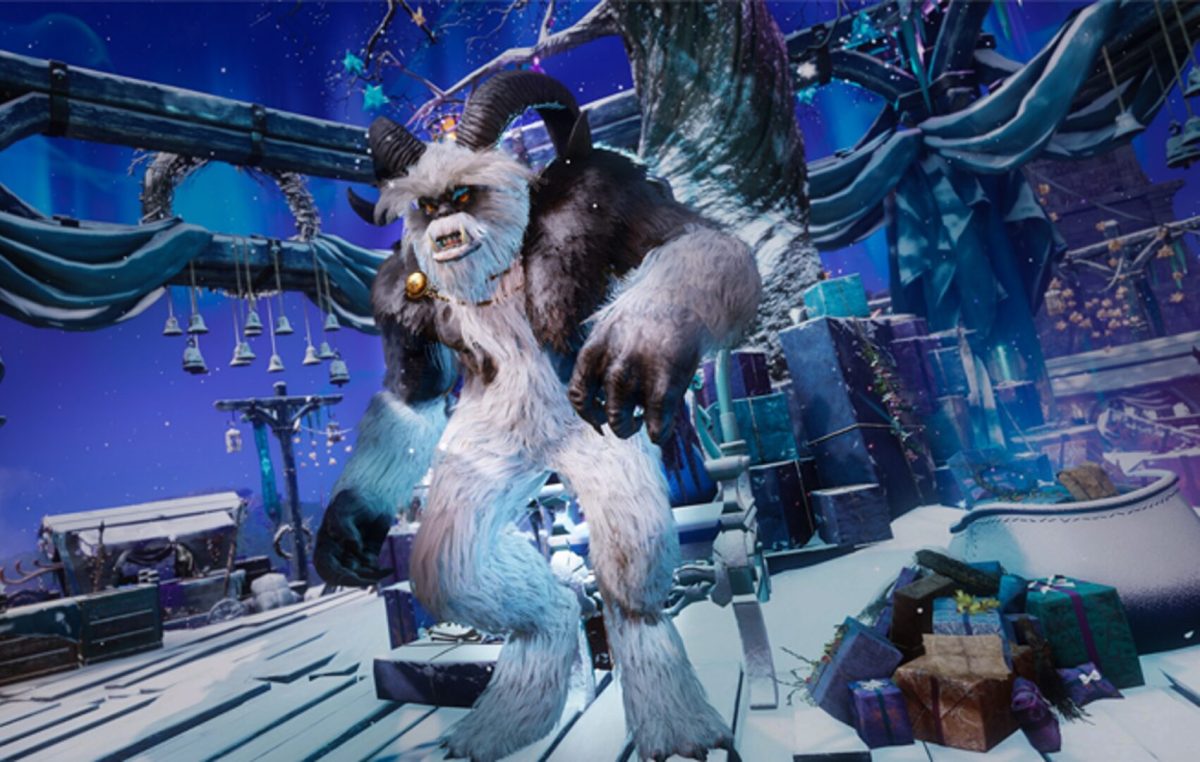 While it certainly looked like Amazon Game Studios’ MMORPG New World was in trouble for a few weeks, things have started to turn around. With various fixes being implemented to squash bugs and exploits while also maintaining the game’s economy, Amazon launched the first in-game event during the holidays, Winter Convergence.

The event has seen quite a bit of success, and while it was originally slated to end on Jan. 11, the developers have since announced that they’ll be extending the event by two weeks.

Announced via the New World forums, the Winter Convergence event will now run till Jan. 25. In addition to that, all of the free giveaway items will be available to claim between Jan. 21-25, so players will need to make sure to claim them during that time.