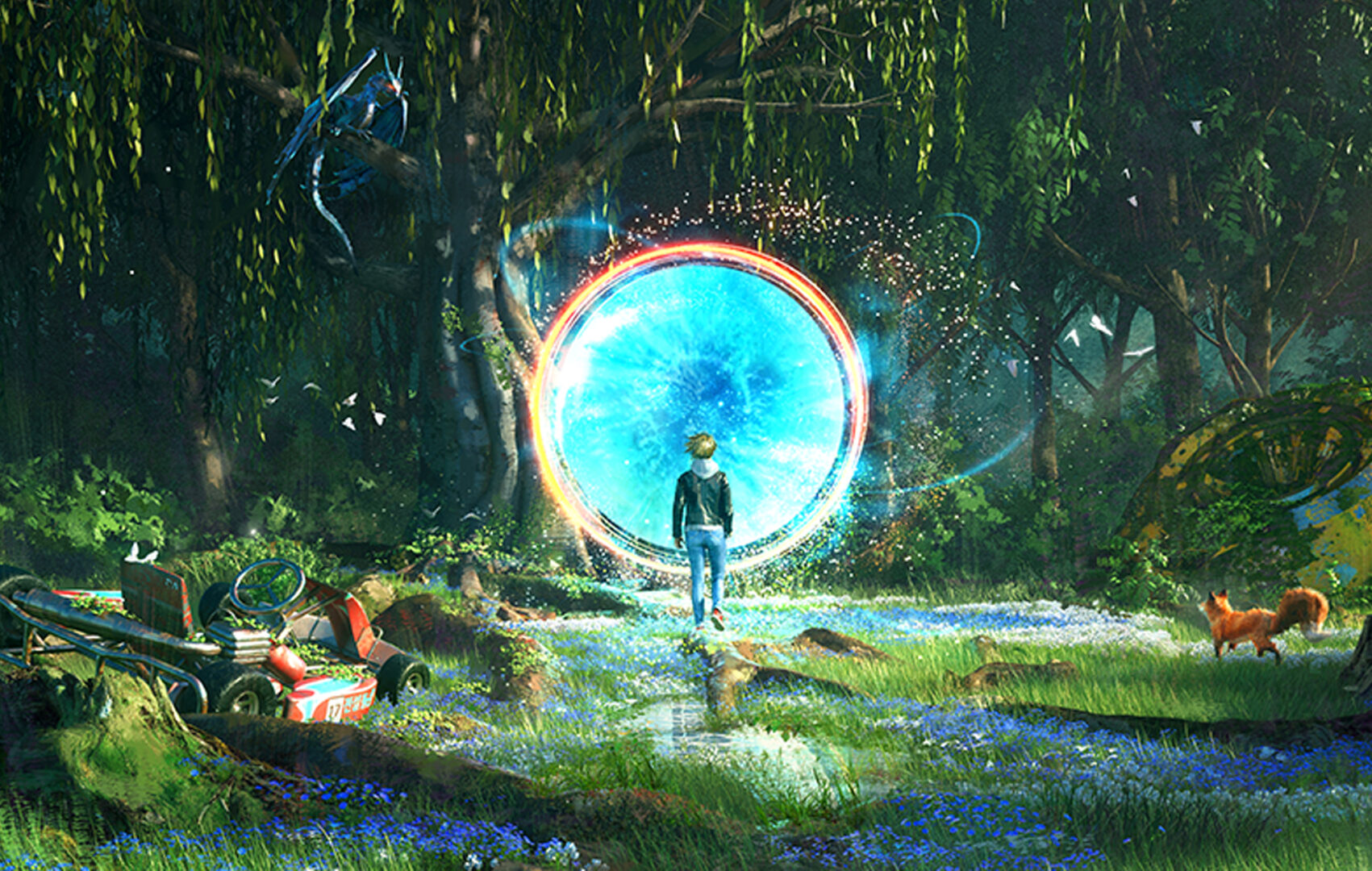 New Tales, a developer and publisher based out of Paris, has announced itself today, led by several industry veterans who were formerly senior management at a handful of notable game publishers. A press release sent to Twinfinite highlights that the outfit will create fresh IPs through its own internal studios and provide state-of-the-art publishing services with global scope to other game developers through fair partnerships.

Onboard from day one is New Tales president and chief executive officer Cédric Maréchal, who has almost three decades of experience within the industry working for companies like Blizzard, Vivendi Games, SEGA and Cryo, and having previously served as International Senior Vice-President of Activision Blizzard.

“We have formed a team of passionate gamers with an unrivaled degree of experience, having grown some of the biggest IPs and player communities,” said New Tales president and CEO Cédric Maréchal.

“Gaming has rarely seen such an exciting time, fuelled by tons of innovation and creativity. However, the frequency of new releases keeps rising rapidly, reinforcing the need for great international publishing. NEW TALES is a one-stop-shop publishing solution where we’re going to work with developers, as one united team, dedicated to maximizing success. We are also building our internal production capabilities to develop our own games and IPs. We are looking forward to joining forces with people who share our values and passion!”

New Tales is driven by four core values at the heart of its day-to-day and key company decisions; Hearts of Gamers / Always on the Move / We Are One / Gaming for Good. Those values are central pillars, as detailed on NEWTALES.com.

New Tales is already working with partners who share the company’s ambition and values, while also developing its own production capabilities around their very first IP.