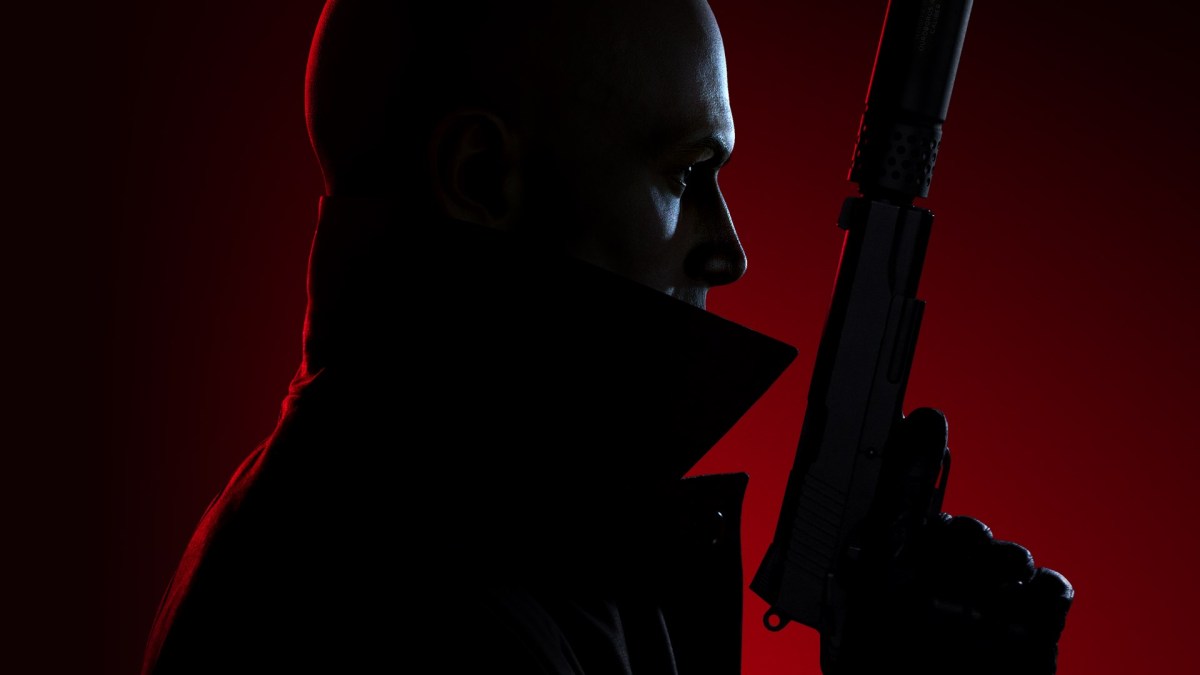 IO Interactive revealed their year 2 plans for Hitman 3 earlier today, and while new content is exciting and all, they also stated that they’d be bundling all three games together and releasing them on PC and consoles next week. Dubbed the Hitman Trilogy, it’s set to be released on Jan. 20.

In addition to that, the Hitman Trilogy will also be made available on Game Pass on the same day. Steam players will also finally be able to experience the world of assassination, as the PC versions will come packed with VR support and other technical features such as ray-tracing and variable rate shading.

For those who haven’t jumped onto the bandwagon yet, this new bundle certainly makes it a good time for newcomers to get started, especially if you already have a Game Pass subscription.

Hitman Trilogy is set to be released for PC and consoles on Jan. 20.