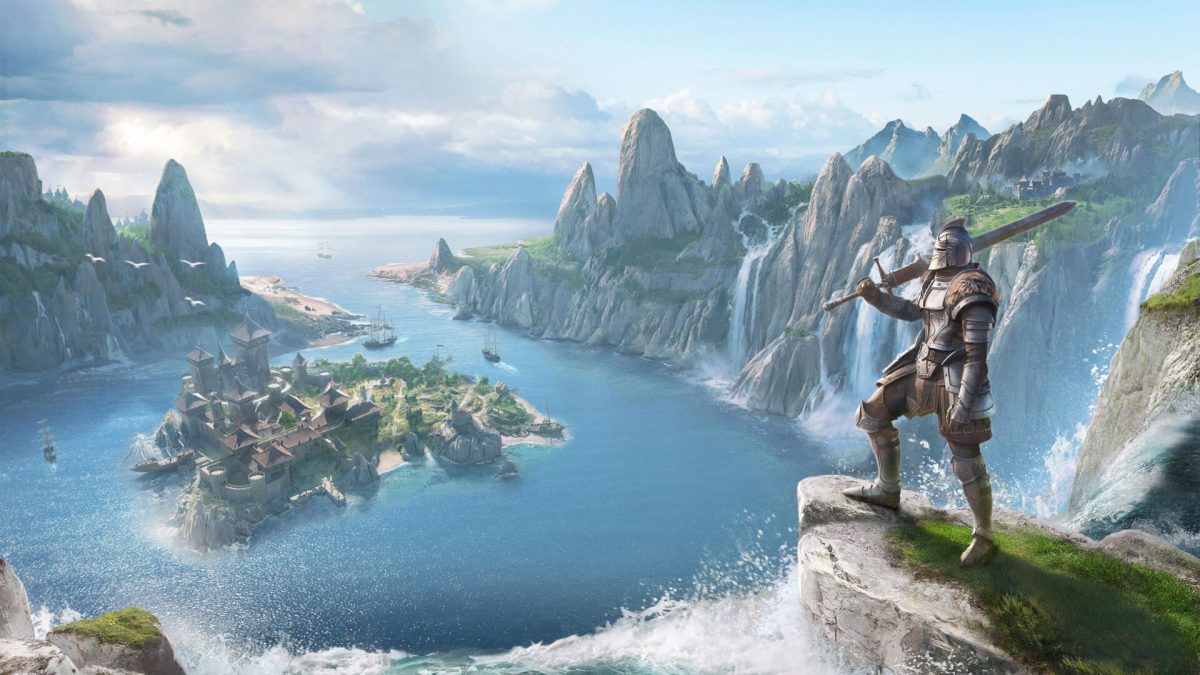 Today, during a reveal event teased a few days ago,  ZeniMax and Bethesda showcased this year’s saga that will come to The Elder Scrolls Online.

This time around the story will focus on political intrigue, with the mysterious Ascendant Lord threatening the peace of the ancestral islands of the Breton people.

We’re also getting a new card game, Gwen… ahem… Triple Tr… ahem… Tales of Tribute. It’s a deck-building game that you’ll be able to play against other players and NPCs. If it sounds familiar, that’s because it is.

Below you can check out the cinematic trailer for High Isle and a summary of its content.