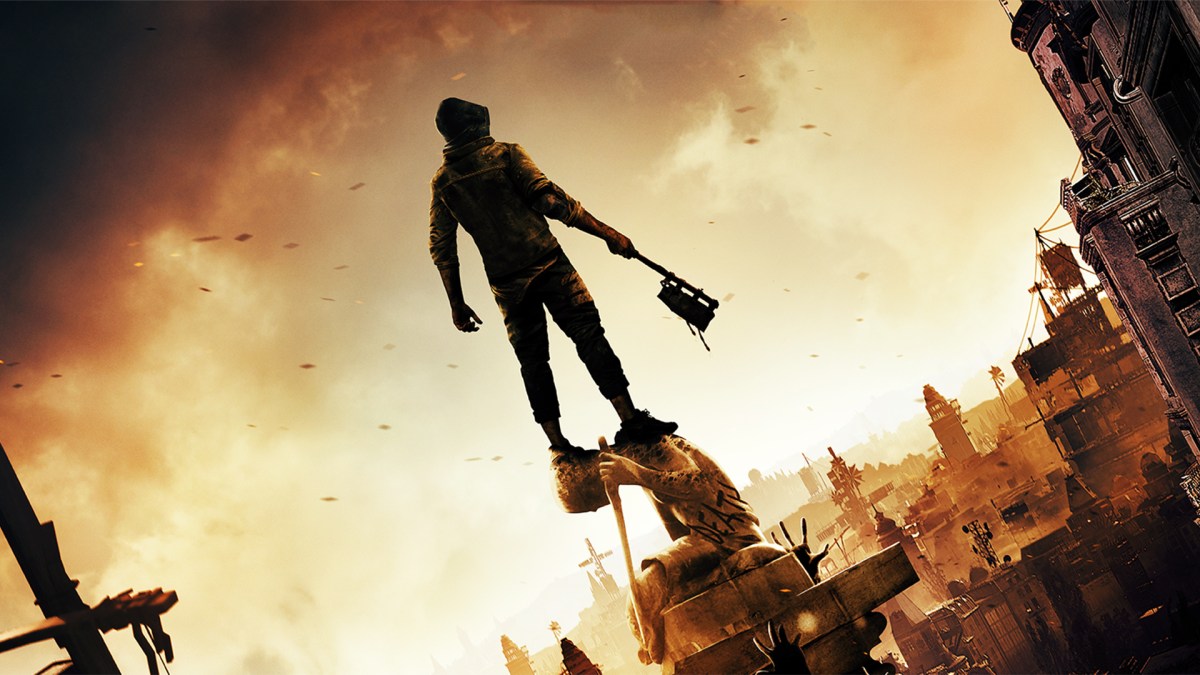 Dying Light 2: Stay Human is slowly shambling closer to its February release date, and Techland has been offering up more details on how the game’s world and city is built. In a new video, Dying Light 2 environment art director Katarzyna Tarnacka talks about the little details of the world, including the street art and murals we see in-game, the street signs and advertisements, and how they breathe life into the City itself.

As you’ll be spending most of your time exploring the City, parkouring around in first-person view, it’s important to build a sense of immersion and the idea of this place looking and feeling like it’s been lived in. The in-game art helps to reinforce the lore and story of the game, while also giving players insight into the game’s social climate.

Dying Light 2 is set to be released for PC and consoles on Feb. 4, and we’ll have our official review for the game out by then.