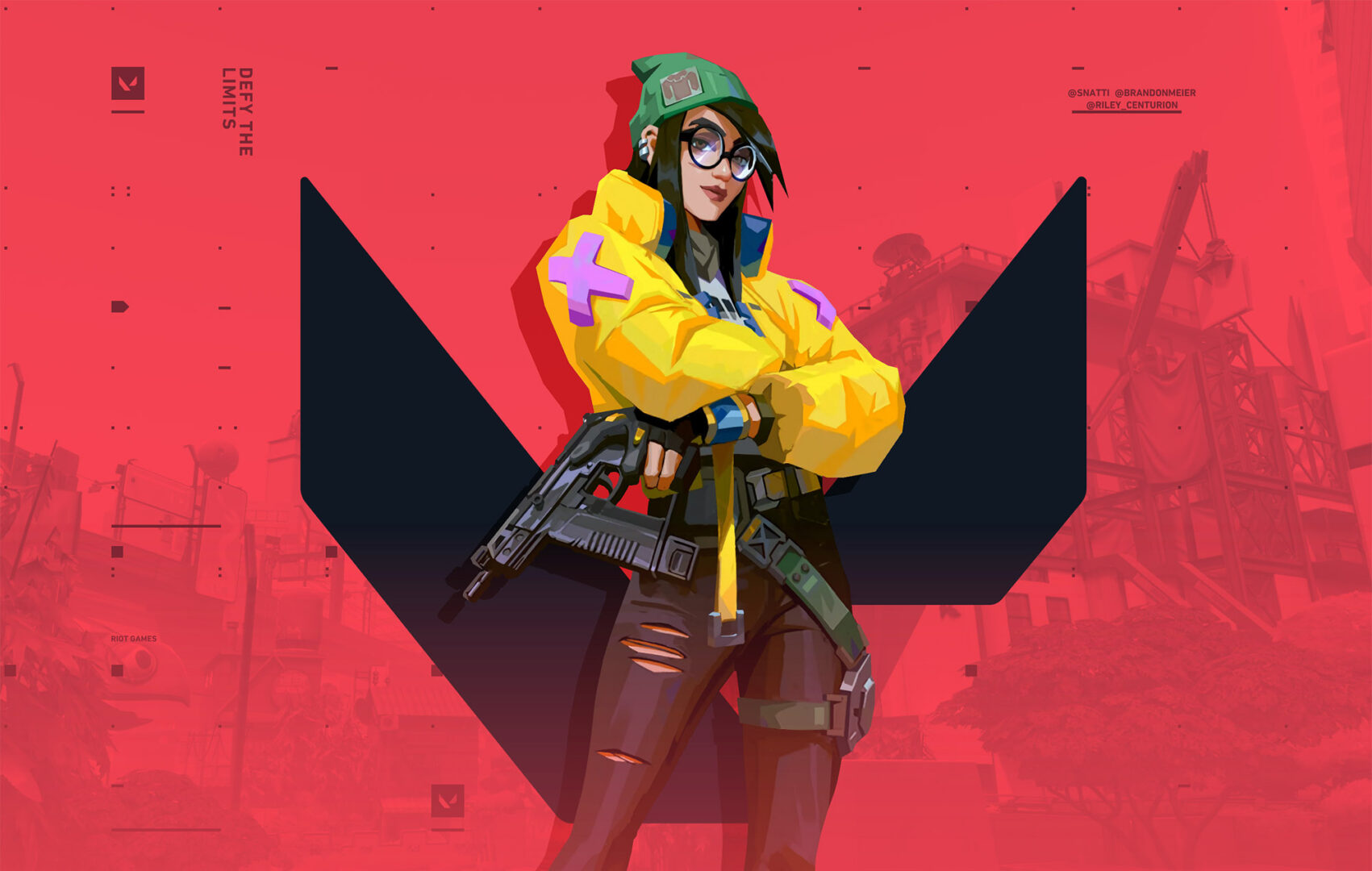 NFTs seem to be the flavor of the month when it comes to PR landmines in the gaming industry. Fans get one whiff of any kind of possibly positive sentiment towards NFTs or the crypto space, and it lowkey becomes a PR mess for anyone involved. Case in point, the official German Valorant Twitter account recently came under fire as they posted an image of Killjoy, the Genius of Germany, admiring the computer-generated art of Martin Houra at the museum.

Seems innocent enough, until you learn that Martin Houra is an artist who mints NFTs with this art and sells them on popular NFT marketplaces like OpenSea. This invited a wave of backlash and disapproval from fans who were outraged that a character as smart as Killjoy could be into something so asinine like NFTs. The tweet from the Valorant account has since been deleted.

In response, the Valorant Twitter account put out a statement apologizing to fans, stating that it was not their intention to insinuate that their fictional video game character was into NFTs.

Riot states that when they had posted the image, they were not aware that Houra’s works were being sold as NFTs. They then reiterate that they did not intend to suggest that NFTs were a part of Killjoy’s work and hobbies.

And that, as they say, is that. I guess fans can go back to loving Killjoy again now that she’s been absolved of all her sins and crimes.