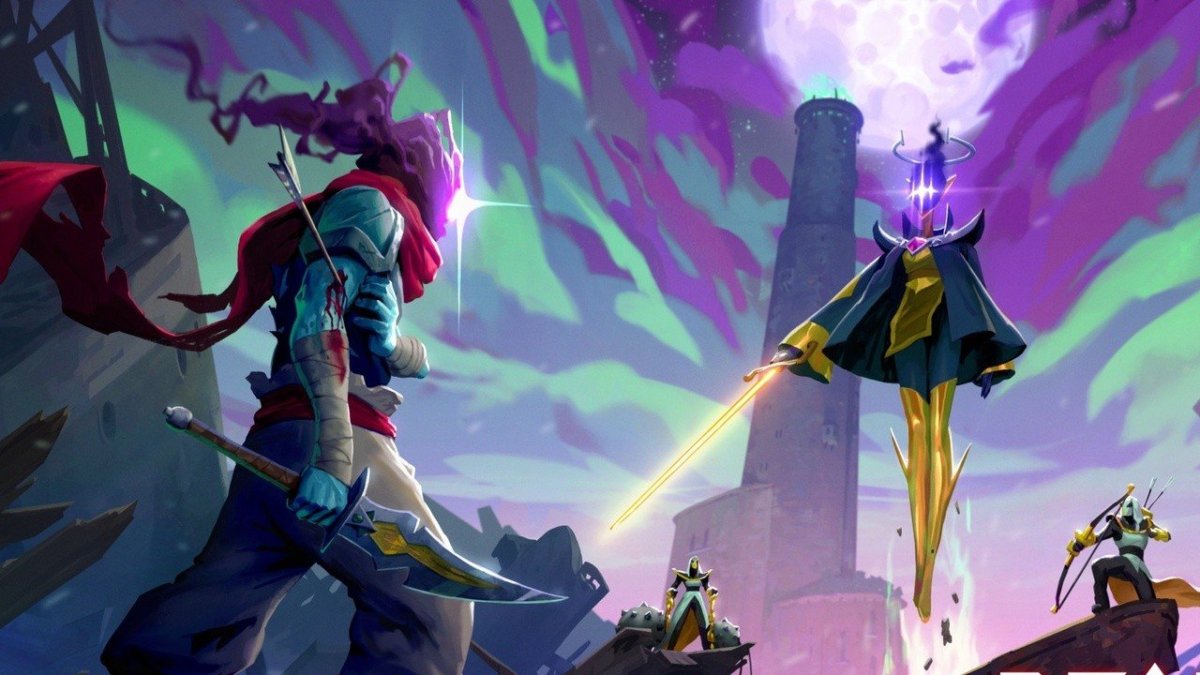 Developer Motion Twin has just dropped a brand new animated trailer for Dead Cells: The Queen and the Sea to coincide with its launch today on PlayStation 4, Xbox One, Nintendo Switch, and PC.

The new DLC will set you back $4.99/£4.49 (or you regional equivalent), and follows on from two previous expansions The Bad Seeds and Fatal Falls.

Go ahead and check out the new animated launch trailer for Dead Cells: The Queen and the Sea down below:

Clocking in at just over a minute long, the animated clip is equal parts cute as it is eerily forlorn. Centering on the recognizable protagonist, The Prisoner, the footage sees the flame-headed hero setting sail for a mysterious, ancient ship paving the way for the newly released expansion.

When we reviewed Dead Cells back in 2018, we loved our time with the title ultimately awarding it a 4.5/5, concluding:

Dead Cells is an incredible mix of well designed elements. The compelling die, upgrade, improve loop is complemented by a risk and reward Metroidvania-inspired level design, and each run is made to feel fresh with different layouts and varied weapons, but it’s the excellent combat and traversal that stand out. Every run is extremely satisfying, whether you revel in taking out just a few enemies, or get all the way to the end. Dead Cells is a wonderfully complete experience that is so difficult to put down.

For more information about what to expect in the latest DLC, here’s some intel courtesy of the game’s official Steam page:

Fight your way through the bowels of a rotten shipwreck with eldritch horrors lurking behind every corner.

Platforms and sections of floor can be smashed by enemies, disrupting your movement and dumping you onto the spikes below. Armoured monsters chase you down and move vertically & horizontally with ease, letting them attack you from any direction.

Finally, no journey into a shipwreck is complete without a treasure hunt! Collect the pieces of the torn-up treasure map and put it back together to find the mythical booty…

Scaling this soaring tower will be no easy task, as you’ll need to outrun rising flames from below, while fending off a trio of highly skilled warriors at the same time. Just another day on the island!

Opportunities for rest will appear, but they will be short-lived. You are being chased by relentless killers after all…

If you manage to make it through all of that unscathed (or at least alive) you’ll end up at the summit of the lighthouse in a bid to light the beacon and escape the island. However, to accomplish this feat you’ll need to triumph in a final duel against a familiar foe, who seems to know how to fight back against all your attacks…

Nine new weapons can be won in this DLC:

– Charge enemies with the Abyssal Trident, impaling them on sharp prongs and shoving them while inflicting critical damage. Basically just messes up mobs.

– Channel your inner pirate with the Hand Hook and grab foes to swing them behind you. Very useful for throwing enemies off ledges and onto spikes.

– Throw a literal shark jaws-first at anyone who stands in your way with the Maw of the Deep, a throwable shark. Alternatively just bash them over the head with it, that works too.

– Chuck razor sharp Throwing Cards into enemies until you throw a full spray, then recall them all to do extra damage to your targets.

– The Scavenged Bombard is a big, heavy cannon that deals massive damage at the expense of rate-of-fire. You’ll also need to stand pretty close to get it to fire, but it’s worth it for the power of the cannonball.

– Wrecking Ball requires good timing – it’s effectively just a big chunk of metal, so it takes some force to get it moving. But once it’s going you’ll be obliterating crowds of enemies in one throw.

– Damage scales with running speed when using the Bladed Tonfas, and you can run pretty fast in Dead Cells… This is one for the players who can clear biomes in a couple of minutes.

– Literally take enemies off their feet with the arrows fired from the Gilded Yumi. This heavy bow packs a massive punch, its arrows crashing into enemies and flinging them off-screen.

– Slice reality in two with the Queen’s Rapier, if you can take it from it’s owner…

– The Leghugger pet evolves from a scrappy little shrimp-thing to a much bigger shrimp-thing after feeding off the blood of enemies with it’s Alien-like inner jaws. Creepy…

Dead Cells: The Queen and the Sea is available to purchase now for PlayStation 4, Xbox One, Nintendo Switch, and PC.