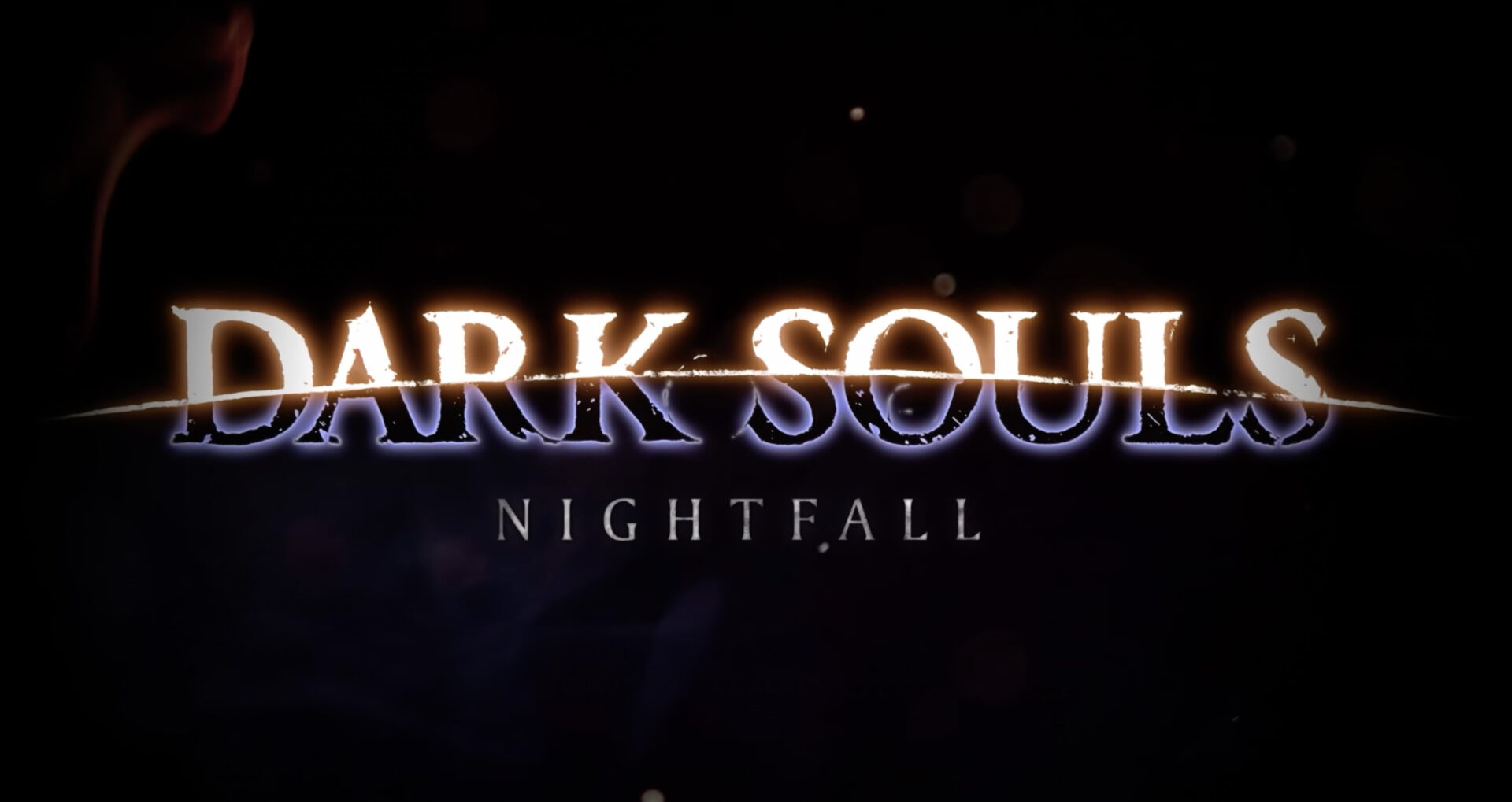 The Dark Souls modding community continues to be one of the most active communities even to this day, more than a decade after the release of the original game. A group of well-known modders in the community, including names like Grimrukh and Aintunez, have since gotten together to work on a new ambitious mod called Nightfall, which serves to continue the original Dark Souls story after the Dark Lord ending where you extinguish the first flame instead of rekindling it.

There’s a demo out for Nightfall right now, which gives you a sneak peek at what the full thing has to offer, and you can check out a playthrough of it down below:

Here’s a quick rundown of what you can expect from the mod:

“Nightfall is a direct fan-made sequel to Dark Souls, with a new story, new characters and bosses, new world map (built mostly from the existing pieces), and much more. It’s basically a brand new Souls game built using the Dark Soulsengine and assets. Combat will be faster-paced, against a mixture of familiar and unfamiliar foes, with brand new voiced NPCs and side-quests. Nightfall also takes many cues from the design of Majora’s Mask, one of my favorite games.”

We’ve seen tons of awesome mods that try to expand on the lore of the original Dark Souls, such as the Daughters of Ash mod but it might be safe to say that we’ve never seen anything quite as ambitious as this one. There’s no set release date for the full Nightfall mod yet, but Grimrukh has stated that it’ll be after the release of Elden Ring in February.