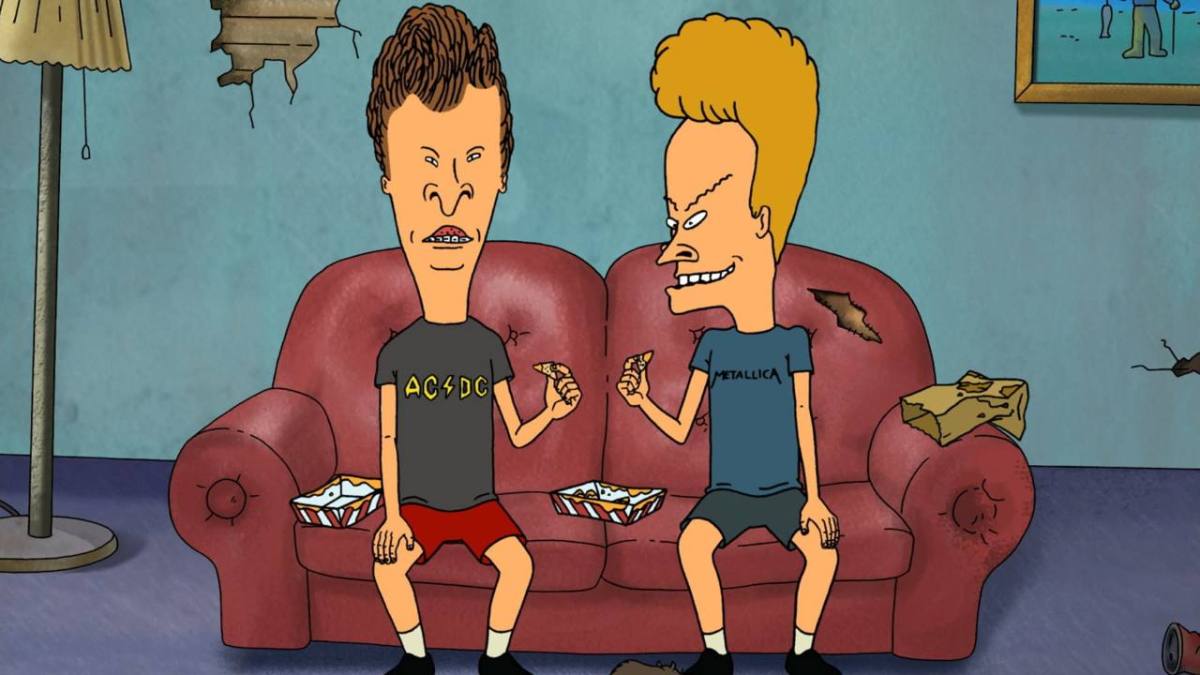 In the tweet below, he also showed off some preliminary drawings of what the two would look like in the upcoming movie, which confirms that they will be aged and out of shape.

This is the second feature film in the franchise, with the first, “Beavis and Butt-Head Do America,” getting released by Paramount back in 1996. The upcoming film will be the first time we’ve seen the characters since 2011 when it was revived for a one-off season and will serve as a precursor to the upcoming series that is set to air for at least two seasons on Comedy Central.

The original Beavis and Butt-Head ran on MTV from 1993-1997, and followed the misadventures of the two teenagers, as they put their lack of social skills and proper etiquette to the test while trying to score chicks, watch tv, and survive high school.

At the moment, there is no set release date for the untitled Beavis and Butt-Head movie, though Judge did state that it would indeed arrive on the Paramount+ streaming platform this year.