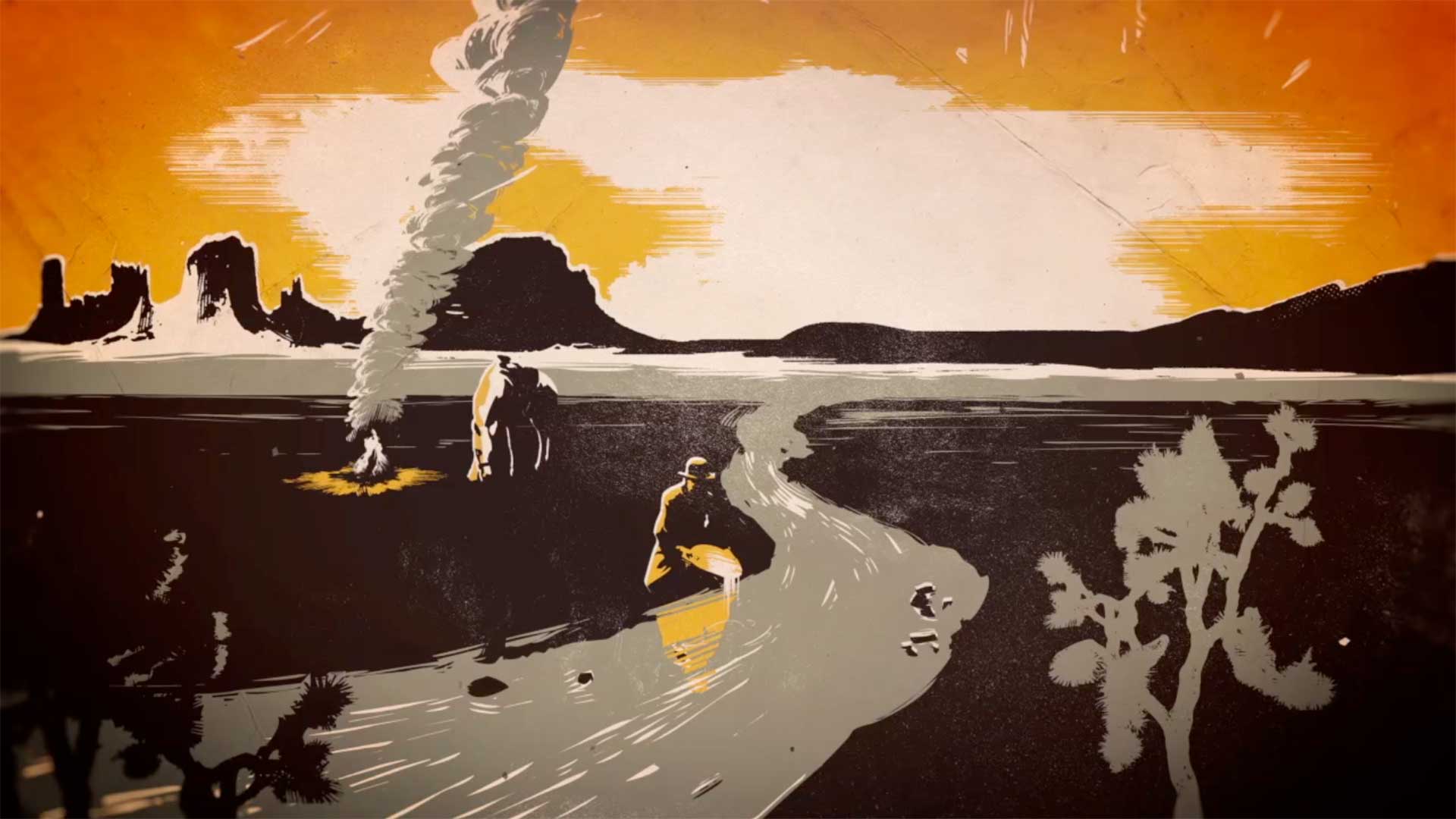 Developer WolfEye Studios and publisher Devolver Digital have announced that their upcoming Spaghetti Western-themed action-RPG, Weird West, will be arriving a little later than expected. Yes, the game has received a slight delay and is now scheduled to launch on March 31 for PC, PlayStation, and Xbox.

Weird West’s Creative Director Raphaël Colantonio was the bearer of the news which was delivered via a devlog over on YouTube. You can check out the footage below:

As you can see above, it’s clear that the team need a little more time to iron out some issues and make the game the best it can be before it launches. “On one hand we realize that the game is really great, on the other hand we realize it’s not quite ready yet.” explains Colantonio. “We want to deliver the best experience as possible. This is why we’re pushing the game to March 31st, 2022.”

It’s worth mentioning that the pedigree behind Weird West is laudable. Specifically, Raphaël Colantonio is one of the co-founders of Arkane Studios, the studio best-known for its work on the recent PS5 timed console exclusive Deathloop, as well as the Dishonored series and the more modern entries in the Wolfenstein franchise.

Discover a dark fantasy reimagining of the Wild West where lawmen and gunslingers share the frontier with fantastical creatures. Journey through the story of a group of atypical heroes, written into legend by the decisions you make in an unforgiving land. Each journey is unique and tailored to the actions taken – a series of high stakes adventures where everything counts and the world reacts to the choices you make. Form a posse or venture forth alone into an otherworldly confines of the Weird West and make each legend your own.

Weird West is scheduled to launch on March 31 for PC, PlayStation, and Xbox.