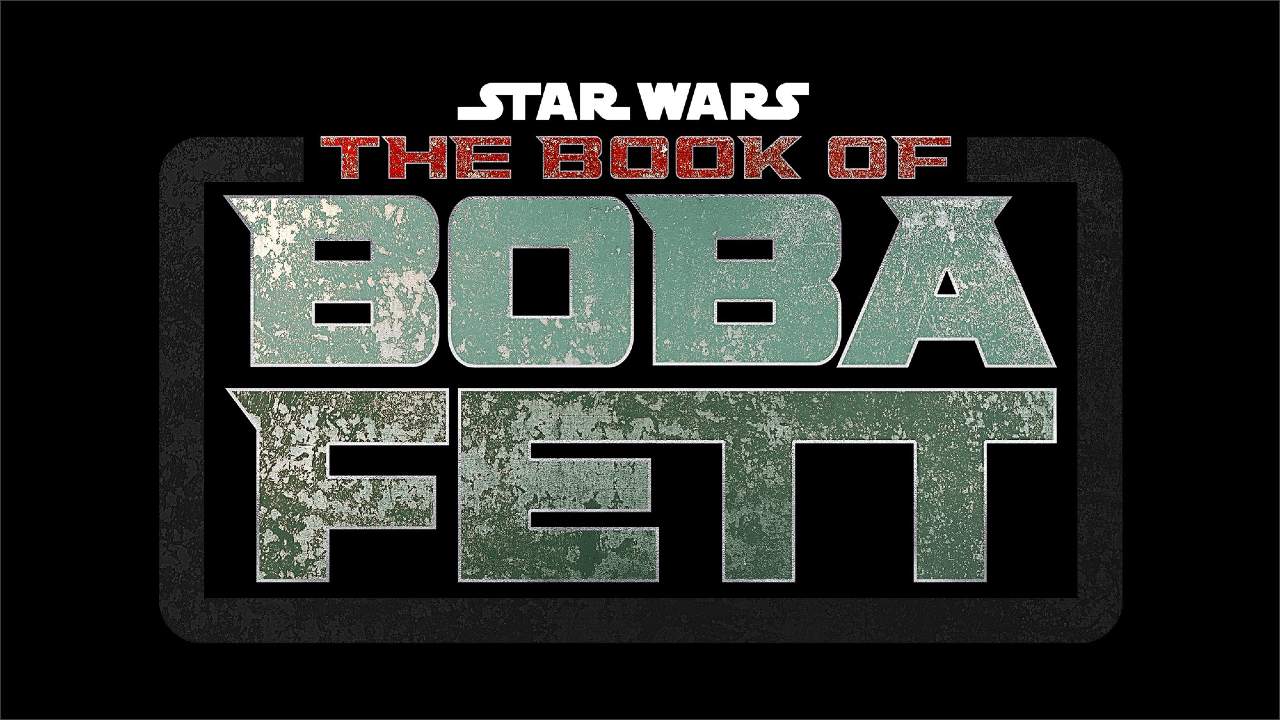 The Book of Boba Fett is almost here, as the legendary Star Wars bounty hunter is set to arrive on Disney+ in just a few short weeks on Dec. 29. To celebrate his return, Disney has been releasing a slew of short teaser videos that highlight what fans can expect regarding Boba Fett’s journey amongst the criminal underworld of Tatooine.

Earlier today, another trailer was released, and this time it was entirely centered around “The Return” of the galaxy’s greatest bounty hunter.

Fans can experience more about Boba Fett’s journey later this month when the series arrives on Disney+. In the meantime, for more information about The Book of Boba Fett, here’s an official rundown courtesy of Disney:

You can also check out all of the other trailers for The Book of Boba Fett and everything else related to Star Wars in the related articles section down below.