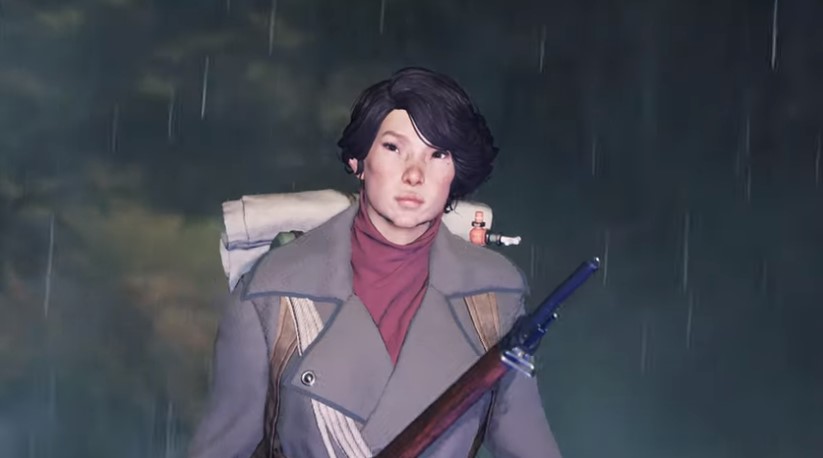 Inflexion Games released the reveal trailer for their new game, Nightingale, earlier today during The Game Awards. This title will launch as a PC exclusive. No details were released about which storefronts it’ll be available on or when the game will launch.

The trailer for Nightingale began with spooky monsters slowly approaching a woman wearing a long red dress and holding a lantern. The monsters let out terrifying screeches that showed off their sharp teeth. This character was able to escape once an even larger monster started chasing this woman.

It quickly becomes apparent once the narration begins that the character we saw at the beginning of the trailer along with a handful of others were somehow teleported to this fantastical world of Fae.

It looks like there will be portals scattered throughout the different worlds that will let you teleport between multiple different realms like forests, swamps, and deserts.

But most important, Nightingale will feature camp building. These makeshift towns that you put up across the realms will serve as homes to the survivors you find along the way that were also teleported to this mysterious land. Nightingale appears to also feature a wide array of monsters as well as melee weapons and guns to take them out.

If you want to learn more about the game and sign up for updates about development, then you can head on over to the official website. And you can find the reveal trailer for Nightingale down below.

And if you just can’t get enough video game reveals, then you can check out the full stream of The Game Awards 2021 down below.