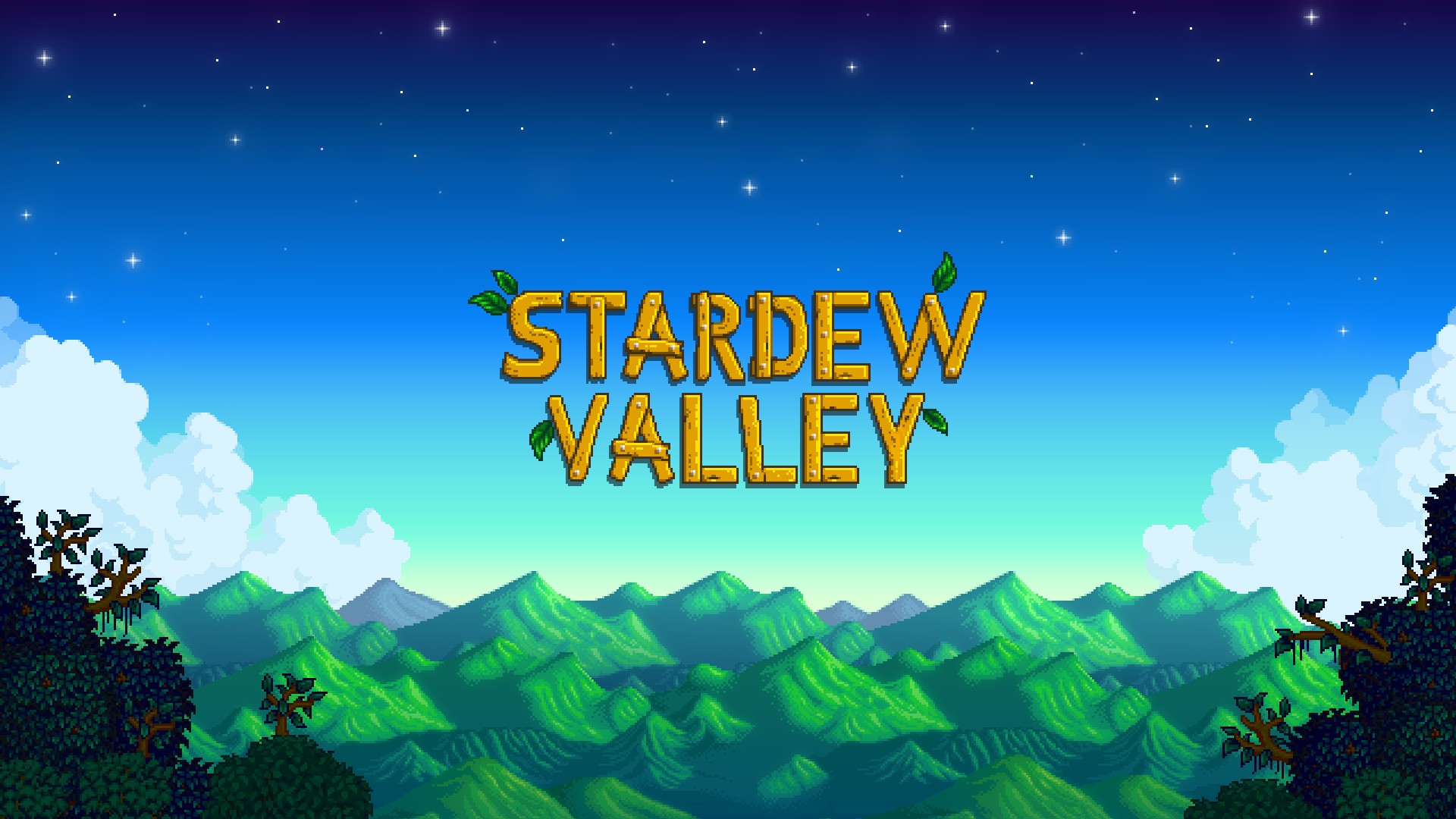 It’s no secret that Microsoft’s Xbox Game Pass service has been knocking it out of the park ever since its inception, and it’s looking like it’ll be closing out 2021 with a bang as well. Microsoft has just announced the December 2021 lineup for Game Pass, and it includes plenty of exciting games for fans to get into.

With Halo Infinite just a few days away from release, it’ll also be made available on Game Pass on Dec. 8 so if you’re already subscribed to the service, you’re all set. In addition to that, we’re also getting the critically acclaimed indie darling Stardew Valley, as well as Among Us.

If you haven’t already dipped your toes into either of these indie games, there’s no excuse now.

Final Fantasy XIII-2 is also getting added to the lineup, joining its predecessor FFXIII. It’s a direct continuation of the story, and features Serah Farron and newcomer Noel as its main playable characters. Here’s the full lineup for December:

There are a few games leaving the subscription service this month, however. These include Yooka-Laylee, Man of Medan, and Guacamelee! 2. Still, Game Pass continues to have tons of attractive offerings that will likely keep subscribers busy for the holiday season.