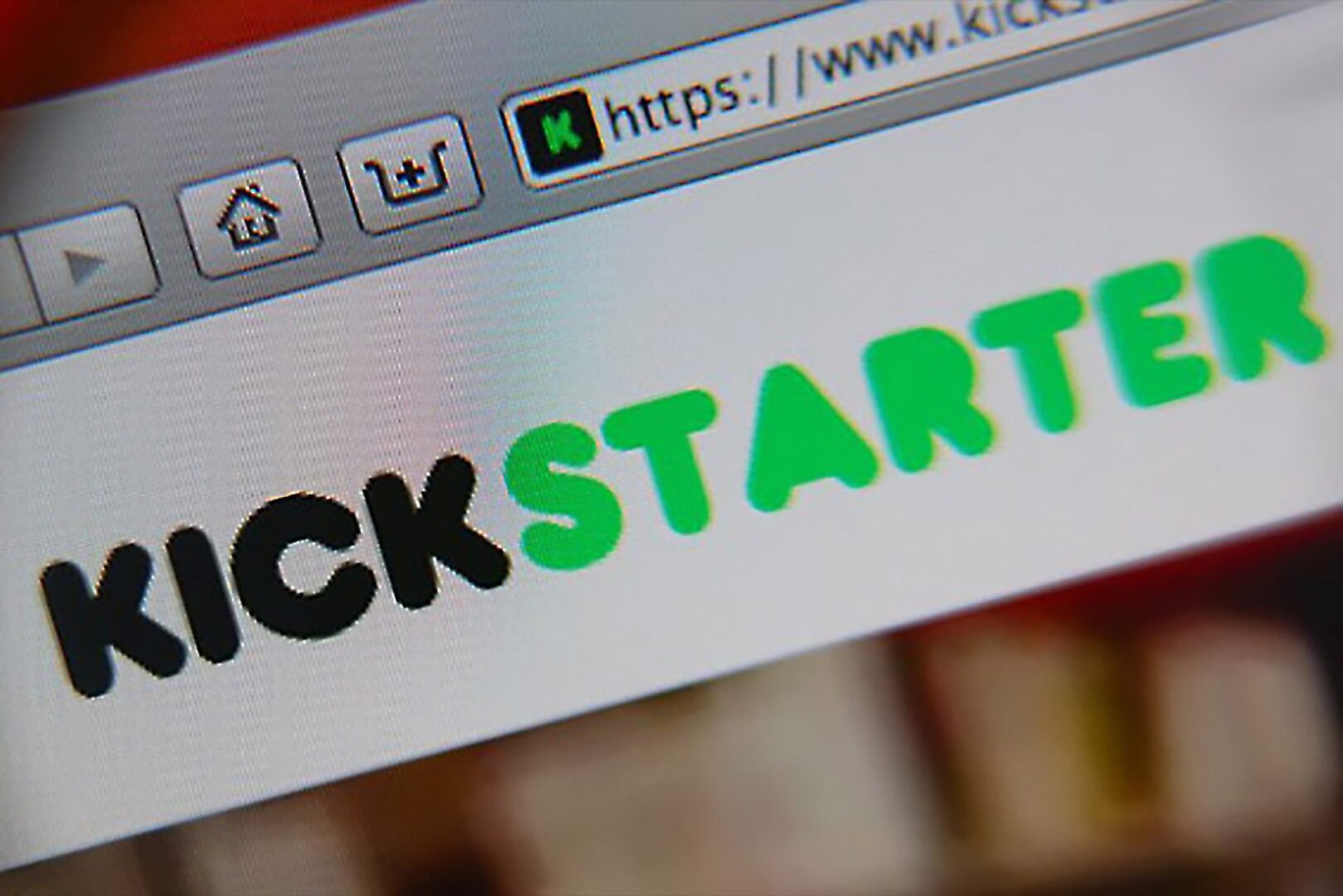 If you are familiar with Kickstarter, then the crowdfunding platform you know and might have used is going to see some big changes. The company has shared that it will be supporting the development of “an open source protocol that will essentially create a decentralized version of Kickstarter’s core functionality.” This protocol will be the start of a Kickstarter blockchain, available to anyone to build on or use.

This will be driven by an independent organization, with funding provided by Kickstarter. A board will be appointed, and Kickstarter will also be the first to utilize the protocol. This protocol will be built on Celo, an open-source and carbon-negative blockchain, which is also in line with how the company wants to move things forward.

In addition, there will also be the establishment of an independent governance lab that will oversee the development of the protocol governance. Research will be expected to be public, with learnings shared, while openly engaging with challenging problems and critically important goals of good governance. This lab will be led by Camille Canon, co-founder and most recently executive director of Purpose Foundation (US), an organization focused on developing and scaling alternative ownership and governance models.

The current plan is for Kickstarter to migrate over to the new blockchain protocol in 2022, and what that entails for the business side of things like crowdfunding remains to be seen. The statement did reiterate that the experience will “stay the same” but a lot of things can change between now and the eventual migration.