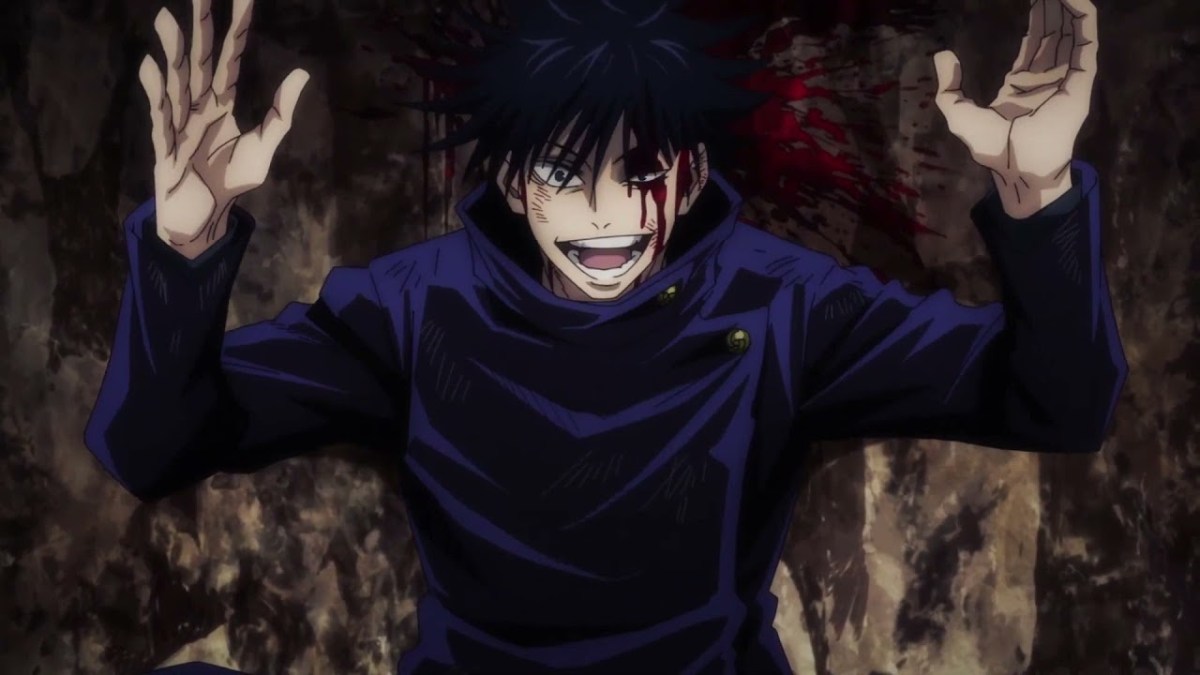 As it tends to do with its most popular Manga, Shonen Jump recently conducted another Jujutsu Kaisen popularity poll with its viewers to see where its characters ranked in their hearts. For the most part, the characters that have made up the top 10 haven’t changed all too much, but their order may come as a surprise.

Unlike the first popularity poll, which saw Jujutsu Kaisen protagonist Yujui Itadori take first place back in 2019, it is now Megumi Fushiguro that is sitting on top. Other notable changes include Sukuna falling out of the top 10 and Naoya Zenin, a character that has yet to make his debut in the anime, just squeezing his way into the top part of the list.

You can check out the full list for yourself below, just be aware that some of the characters in it haven’t been introduced in the Jujutsu Kaisen anime quite yet.

The full list of the second popularity poll is available in the latest issue of Shonen Jump, which just released earlier today. In other Jujutsu Kaisen news, the prequel movie, titled Jujutsu Kaisen movie 0, is set to release on Dec. 24 for Japanese viewers. At the moment, there is no word on when an international release will occur.

The film will be led by Yuta Okkotsu, who was number eight on the second popularity list, with Megumi Ogata lending his voice. For more info, be sure to check back to Twinfinite, as we’ll have plenty of updates regarding the prequel movie and the next season of Jujutsu Kaisen as they arrive.

You can also check out all of the features, news, and quizzes we’ve done for the show so far while you wait. That includes an awesome digital deck of playing cards for the series, Jujutsu Kaisen 0 trailers, and why we don’t deserve Satoru Gojo.