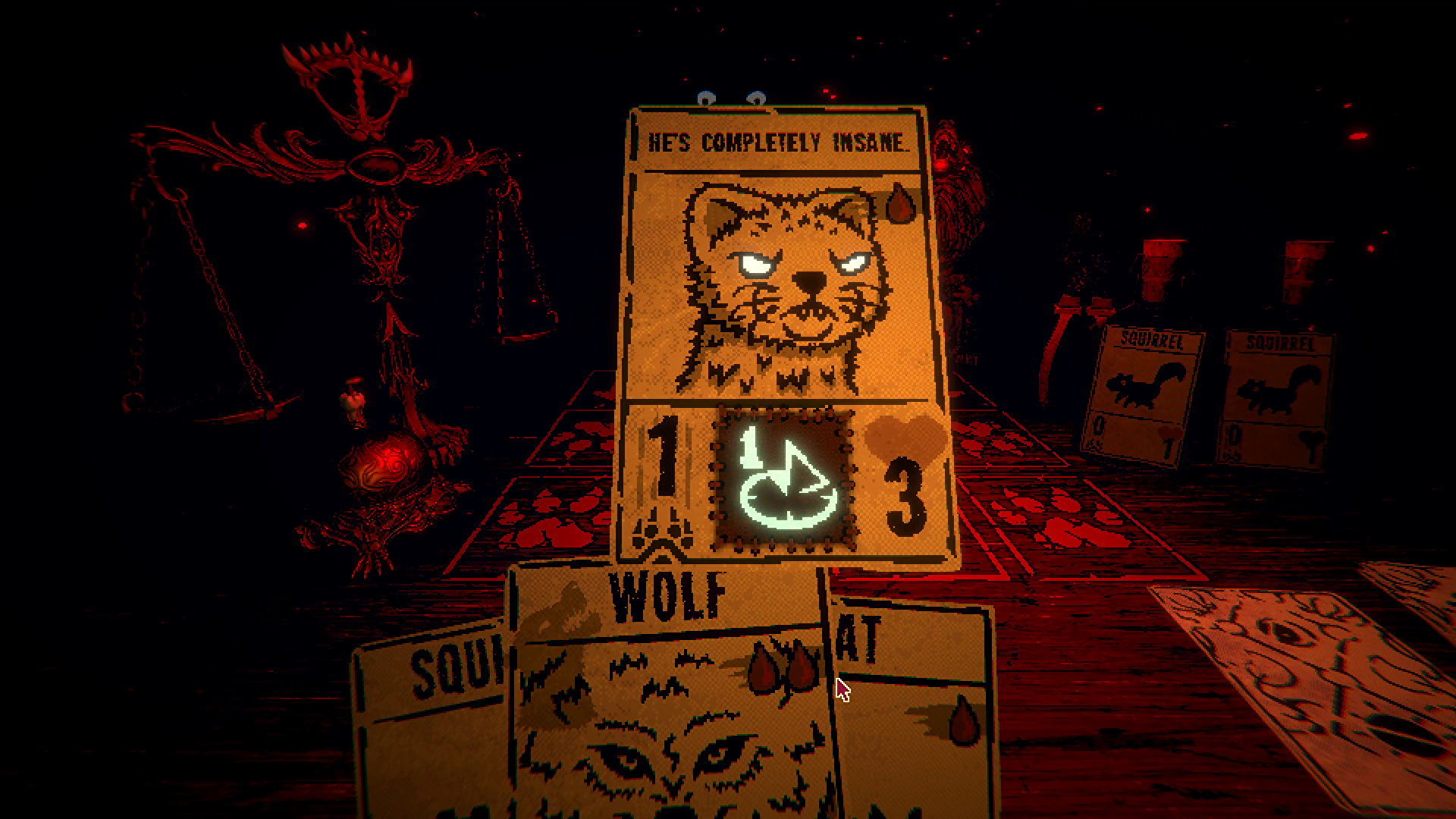 Developed by Daniel Mullins, Inscryption is easily one of the best and most unique indie games we’ve seen this year. It’s billed as a roguelike, deck-building card game with escape room elements where you need to figure out how to get out of a cabin, and anyone who’s played it to its conclusion know that there’s more to it than meets the eye.

It’s become one of the most popular indie games of the year, and Mullins has just released a new free expansion as a thank you to everyone who’s supported the game.

This new mini expansion is titled Kaycee’s Mod, and it’s currently in its beta phase and free for everyone to play. All you have to do is right-click the game in Steam and click on Properties, then enter the code “givemeascensionmode” in the Betas tab.

Load up the game, then hit Shift+K+M to unlock it in the main menu, and you’re good to go.

Mullins stated in the Steam post that the expansion will receive balance changes down the line, along with new rare cards, more of Kaycee’s dev logs, and a new final boss.

Inscryption is now available on PC.