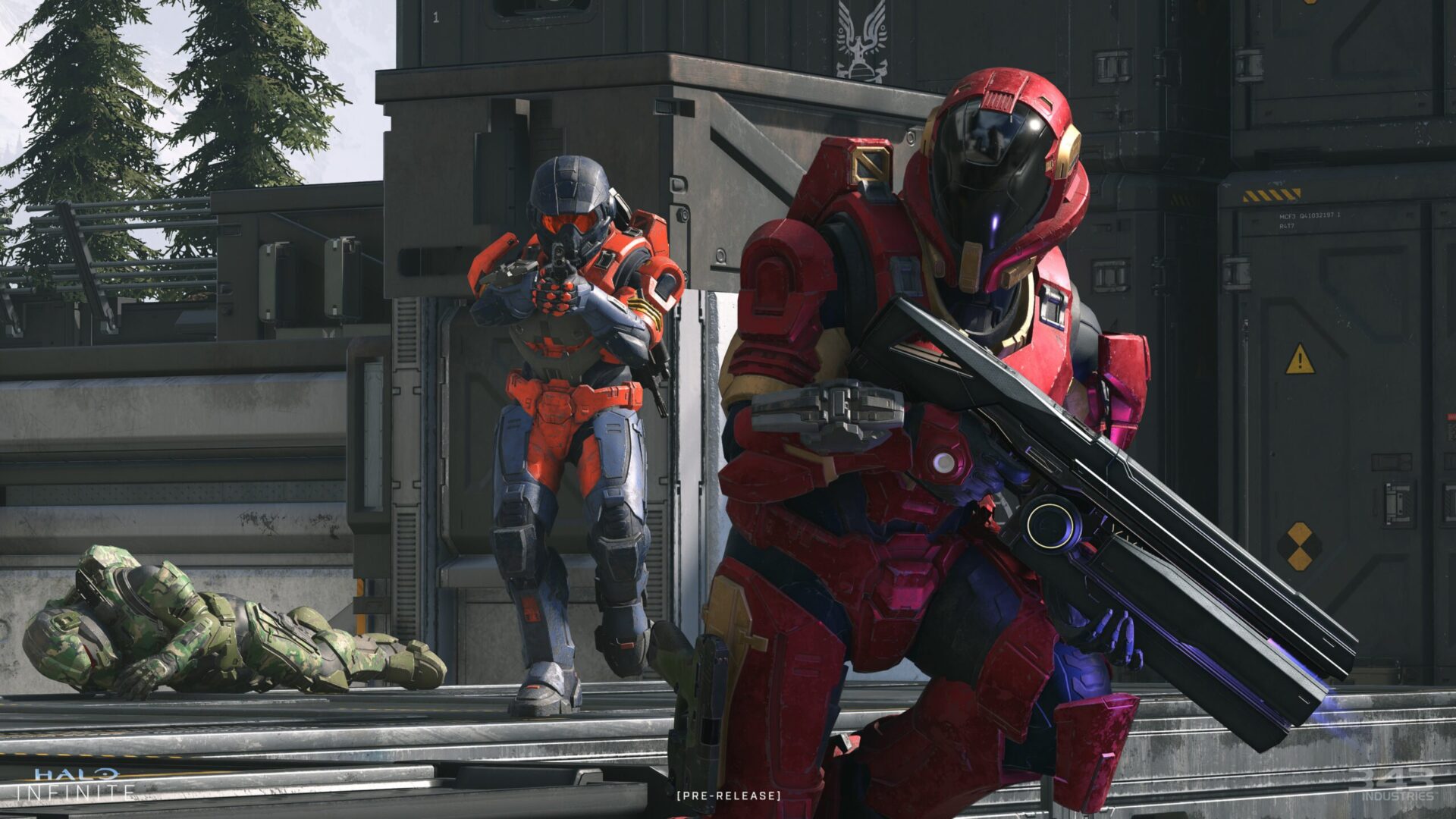 While there is no official release date for the new playlists, it is confirmed that they won’t be in the game when the campaign launches on Dec. 8, but the team, according to Junyszek, is working to have them in before year’s end.

The move to add these playlists in are in response to fan feedback that the developers are apparently reading.

The Twitter thread continues and Junyszek adds that limited-time Events are going to be used as a way to try out new modes prior to adding them to the official playlist. That said, clearly, the devs wanted to give the multiplayer a bit more variety before the end-of-year holidays start piling up.

While fan-feedback of Halo Infinite’s multiplayer (sans the Battle Pass progression) has been generally positive, one of the biggest criticisms has been the lack of playlist variety, with players being limited to Big Team Battles or an Arena playlist with a handful of game types chosen at random.

Finally, Junyszek mentioned that a Social Slayer playlist with multiple variations is being worked on, but will come sometime after the holidays.