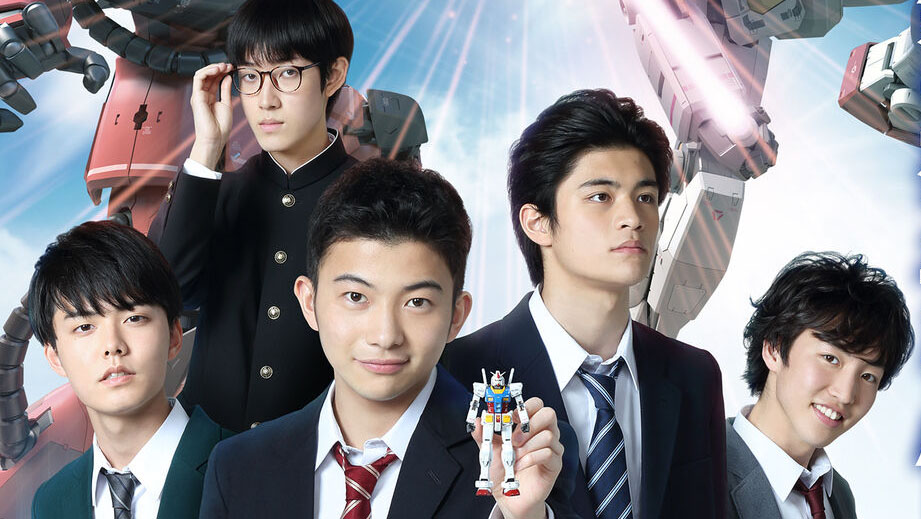 If you love Gundam and Japanese live-action series, Sunrise has a treat in store for you today.

The official GundamInfo YouTube channel just released the six-episode of the Gundam Build Real live-action series for everyone to enjoy with subtitles in English, French, Chinese, Korean, and Thai.

The series translates the Gundam Build universe into the real world. It has begun airing in Japanese earlier this year, and now many more fans around the world can enjoy it.

Below you can watch the six episodes (you’ll have to click on “cc” to activate subtitles) and read an official synopsis of the first to give you an idea of what awaits you.

“Our protagonist Hiro created Team BRIGHT along with his friends when they were in elementary school. The team attracted much attention, especially armament specialist Sota, but their Gunpla (the 78) disappeared on the day before the tournament, leading them to quarrel and split up. Now, four years later, the former group record-keeper Imaizumi sends the other members a video and they meet at their old school. However, Imaizumi isn’t there, and Hiro and his friends find something else instead…”

If you’re interested in Gundam games, Bandai Namco has been releasing the episodic series Gundam Battle Operation Code Fairy on PS4 and PS5.