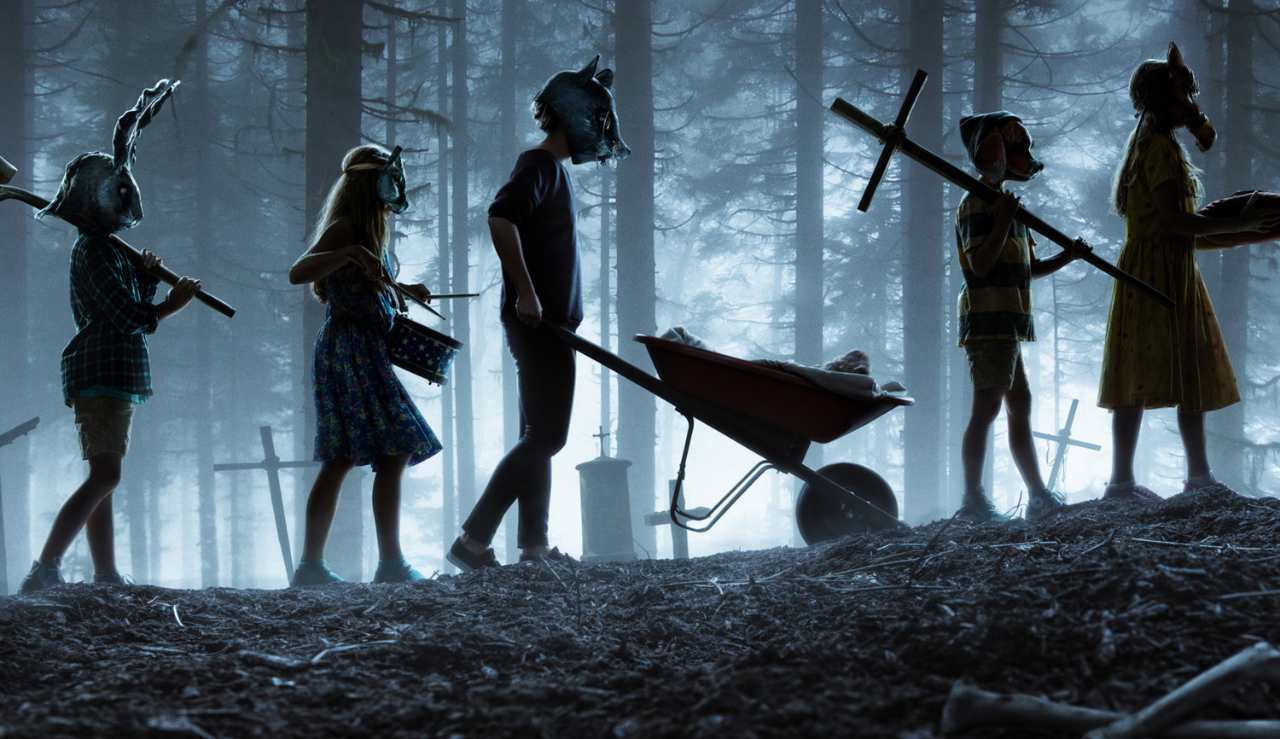 Earlier this week, acclaimed horror and fantasy director Guillermo del Toro joined Eric Vespe and Scott Wampler on their podcast, The Kingcast, to talk about Stephen King’s It. The roughly hour-long conversation featured plenty of noteworthy talking points, including Scary Stories to Tell in the Dark and the trio’s mutual love of H.P. Lovecraft.

Arguably the most interesting bit of information that came up when discussing the works of this famous horror author revolved around del Toro’s interest in adapting his films. When the topic was brought up, he said he’d love to do Pet Sematary.

You know the novel that I would have killed to adapt, and I know there’s two versions of it, and I still think maybe in a deranged universe I get to do it again one day is Pet Sematary. Because it not only has the very best final couple of lines, but it scared me when I was a young man.

As a father, I now understand it better than I ever would have, and it scares me. A hundred times more.

del Toro went on to explain that he would have added a few more scenes to help convey the books in the best way, using special effects to do everything from growing black mold on Gage’s dead face to “spending an inordinate amount of money” to take away the sheen from his eyes so that they are dull and dead.

You can check out the full interview with Guillermo Del Toro on The Kingcast right here. Fans can also head to theaters on Dec. 17 to see his latest film, Nightmare Alley, which tells the story of a 1940’s group of con men looking to get rich using mental gymnastics.