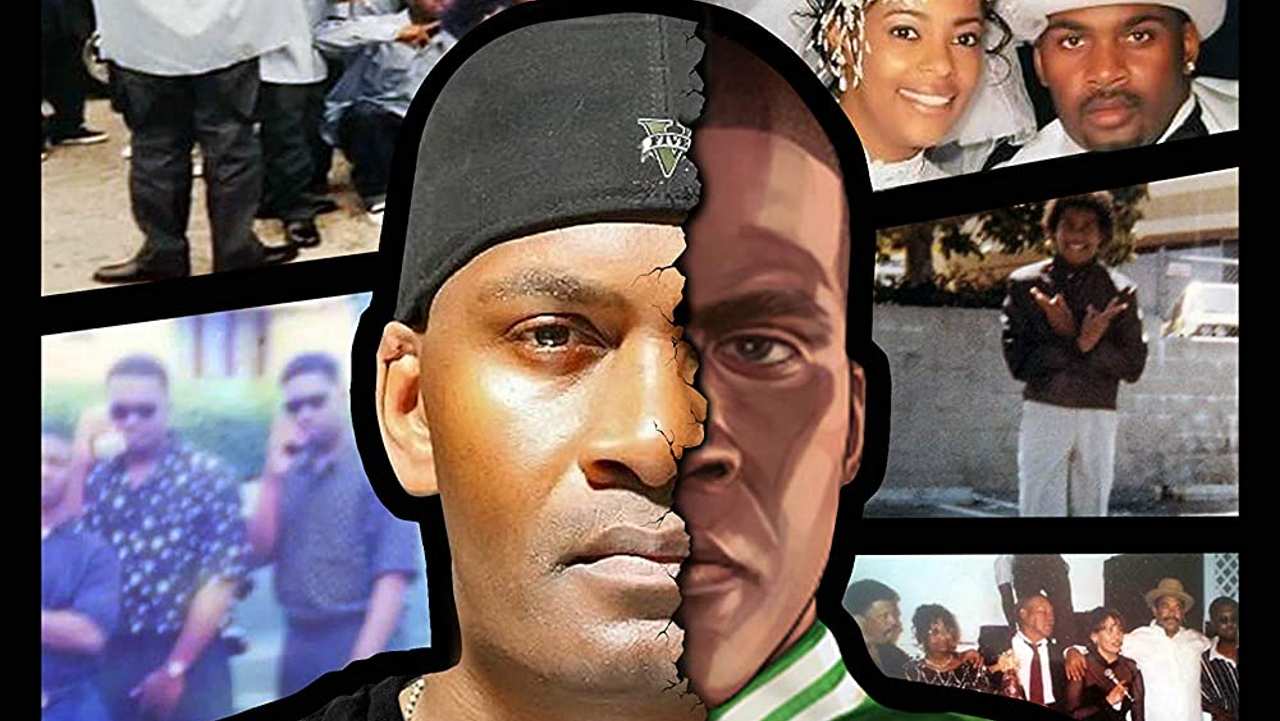 Earlier this year, GTA V voice actor Shawn “Solo” Fonteno released his introspective memoir, titled Game Changer: My Journey From the Streets to Your Video Game Console. Released back in May, the book details the actor’s difficult upbringing and how he managed to turn it all around to become a video game icon.

In a recent interview discussing his return to Grand Theft Auto with GTA Online: The Contract, Fonteno also revealed that an audio version of the book is coming soon as well. According to him, the book won’t simply be a straight-up translation either, as he will narrate and comment about each situation in a way only he can, providing a unique perspective.

If you’re unfamiliar with Game Changer, below you can read an official description below:

Shawn ’Solo’ Fonteno led the life of an active gang banger like generations before and after him. No one could have imagined how his experiences growing up in Watts’s streets would add to him becoming a professional performer.

The decision-makers at Rock Star Games saw intrinsic value in Shawn’s street credibility and experience. They decided to cast him as the voice for the fictional gangster, Franklin Clinton, in their award-winning, generation-defining, action-adventure video game, Grand Theft Auto V.

Since GTA V’s 2013 release, the game has shipped 135 million copies making it one of the most successful entertainment products of all time.

Millions of fans will want to know more about the person who brings Franklin’s video game character to life in such an authentic way but has never gotten the full story until now.

While there isn’t an exact release date for the audio version of Game Changer yet, fans can still get their hands on the digital version for their Kindle here. For more information on GTA Online: The Contract, be sure to check out the official news release we posted earlier today.