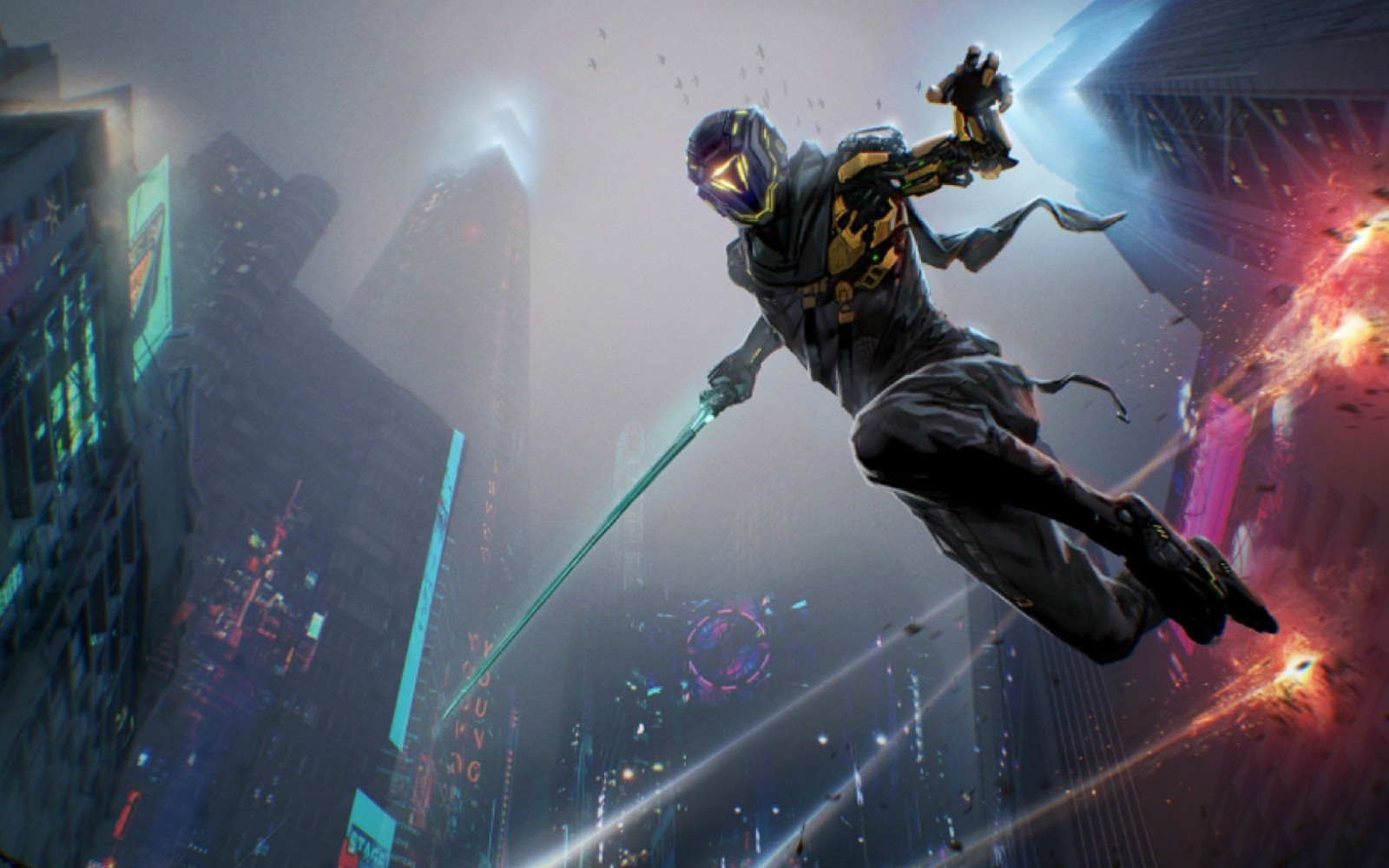 Ghostrunner, the cyberpunk parkour-slasher is getting even more content with a new DLC expansion coming in early 2022, with Project_Hel letting players switch sides and become one of the bosses from the base game. As a story-driven expansion, this new content will focus on the game’s second boss, Hel, who will bring her own progression system alongside more combat options.

A total of six missions will come in Project_Hel, with the originally planned scope for this Ghostrunner DLC expanded into something much more. The DLC will see Hel descend the Dharma Tower, with new enemies, bosses, and even more music as part of the package.

Players can also look forward to a free cosmetics bundle courtesy of publisher 505 Games just in time for the holiday season. The Holiday Pack will arrive on December 7, and includes a selection of festive swords and matching gloves.

Interested players can sign up for an early private beta of Project_Hel for Ghostrunner before launch, and you can get your name in the credits as an added sweetener.

You can check out the teaser of Project_Hel below: