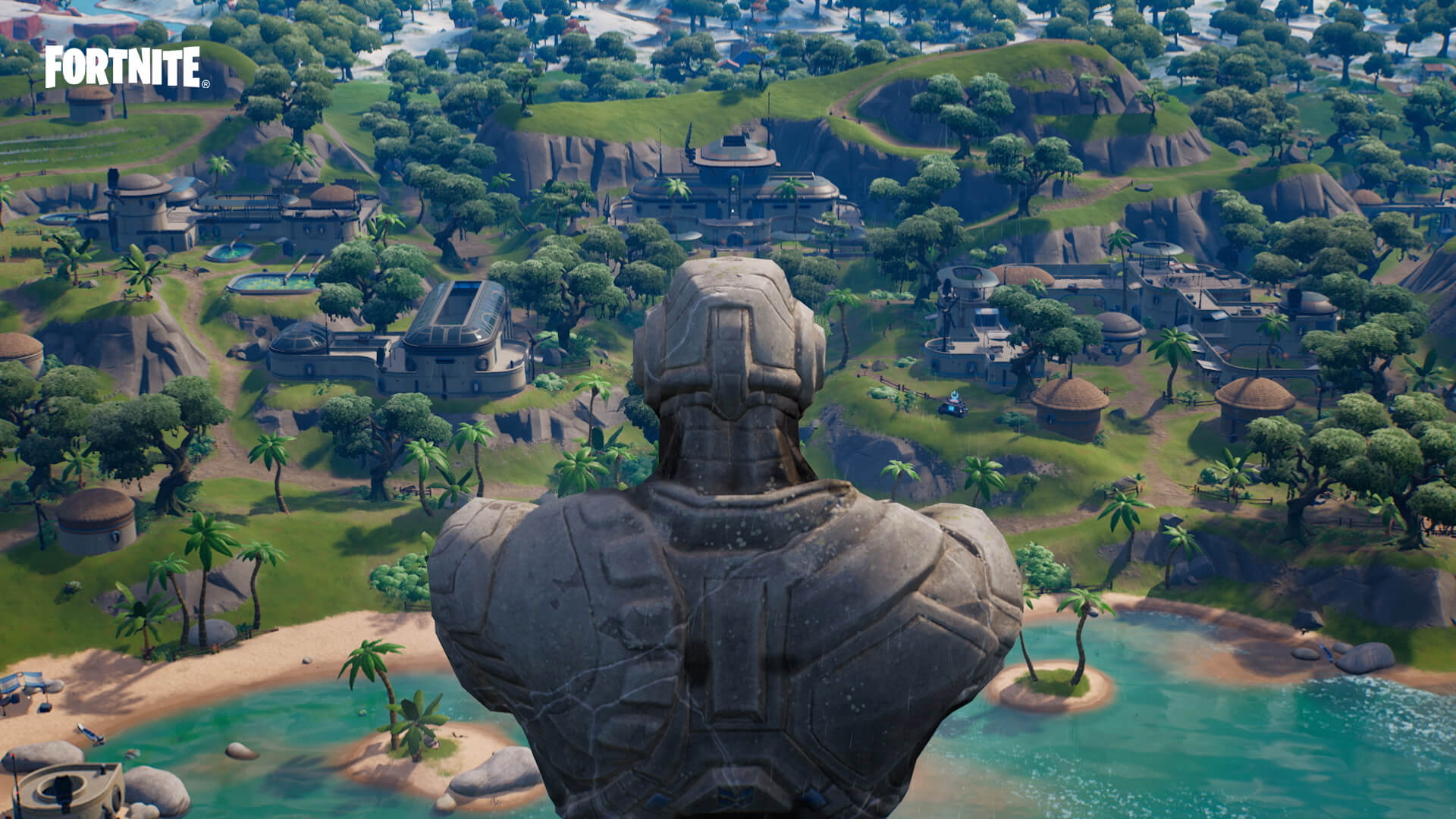 Fortnite’s 19.01 update has rolled out to all platforms this morning, adding Super Levels styles for those that surpass Level 100 on the Battle Pass, as well as making a number of balance changes to various weapons, with the MK-Seven AR getting the most notable nerf.

The news comes via the patch notes shared on the official Fortnite website, outlining the new Super Level Styles and balance changes. The Super Level Styles are similar to what we’ve seen in the past, with players able to unlock cool new styles for certain skins that often give them a different color-scheme or animated look.

These styles are available for players who progress past Level 100 on the Battle Pass. At Level 140, players can unlock the Photo Negative, Scarlet Blackout and Gilded Reality Super Level Styles for the Shanta, Ronin, Lt. John Llama, Harlowe and Spider-Man skins.

The only other major change in Fortnite 19.01’s update are the balance changes that have come to a number of weapons. Today’s update actually only affects the ammo count update time during the reload animations for the Stinger SMG and Hunter Bolt-Action Sniper. However, as part of the patch notes, we’ve also learned of some other balance changes made in a hotfix last week, which we’ve included below.

Here are all of the balance changes in the Fortnite 19.01 update and last week’s hotfix:

What do you make of Fortnite 19.01’s changes? Share your thoughts down in the comments below.