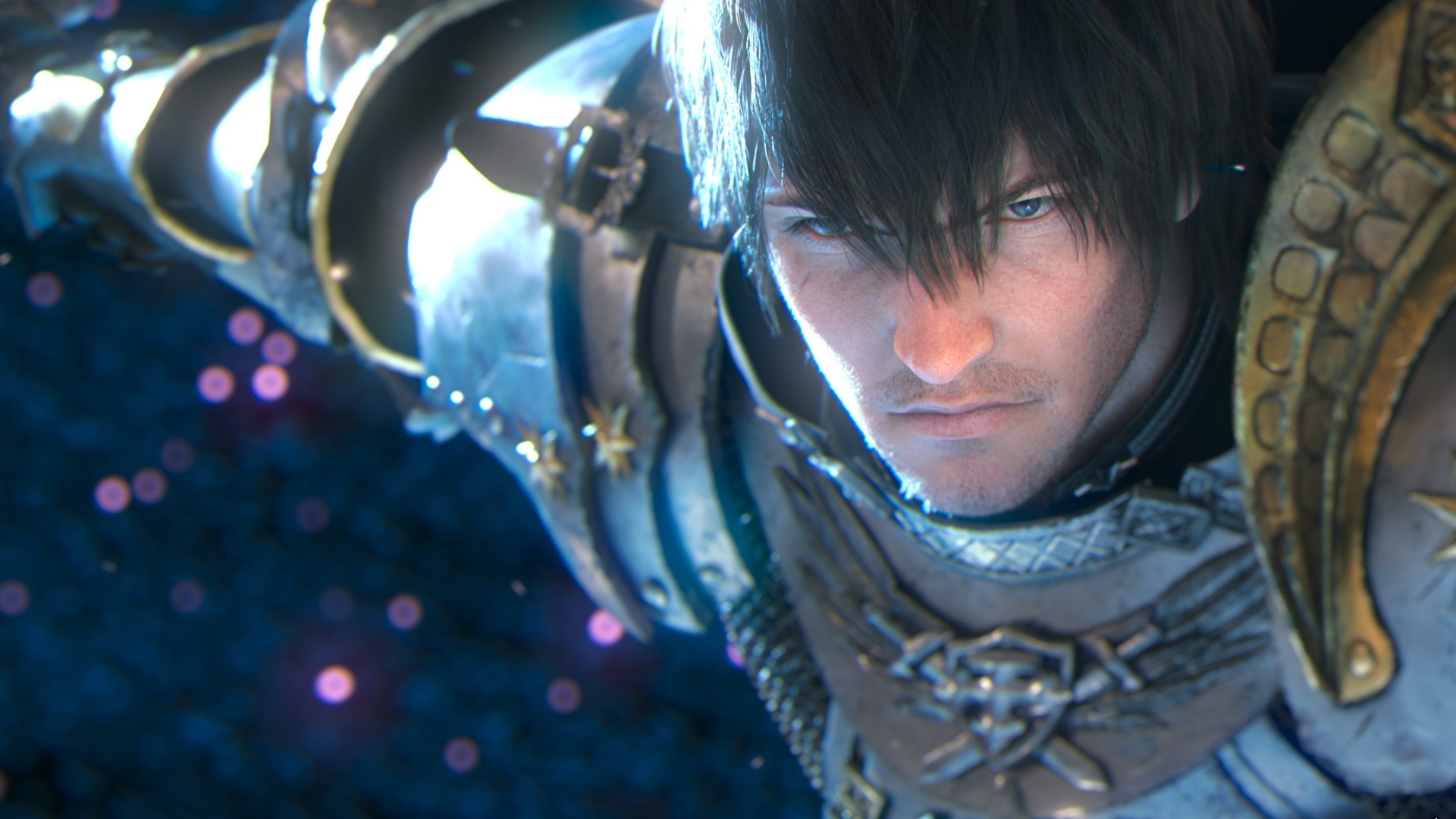 The exciting Endwalker expansion is finally out for all Final Fantasy XIV players, and it gives players the chance to travel to new locales like Thavnair and Sharlayan. It comes with plenty of new dungeons and raids, and of course, quite a few new mounts and minions to collect as well. Here’s how to get the Arion mount in FFXIV Endwalker.

The Arion mount is a pretty majestic-looking horse mount that you can get in FFXIV Endwalker, but only if you got the Collector’s Edition. The mount wasn’t available to CE owners during the early access launch, but now that it’s officially launched for all players, you should be able to get it at the time of writing.

Getting the Arion Mount in FFXIV Endwalker

On Dec. 7, which is the date of the official launch for Endwalker, all CE owners should receive an email from Square Enix containing an item code. Head over to Mog Station and redeem that code, and you’ll be notified that you can now collect a new bonus in the game itself.

After that, log back into FFXIV and speak with the nearest Moogle mail NPC to check your mail. The Moogles can be found in all major hubs and cities, including starter areas like Gridania and Limsa Lominsa.

You should see a new piece of mail containing the Arion mount itself. Activate it from your inventory, and you’ll be able to start summoning it from the Mount Guide menu.

That’s all you need to know about how to get the Arion mount in FFXIV Endwalker. Be sure to search for Twinfinite for more tips and information on the game.