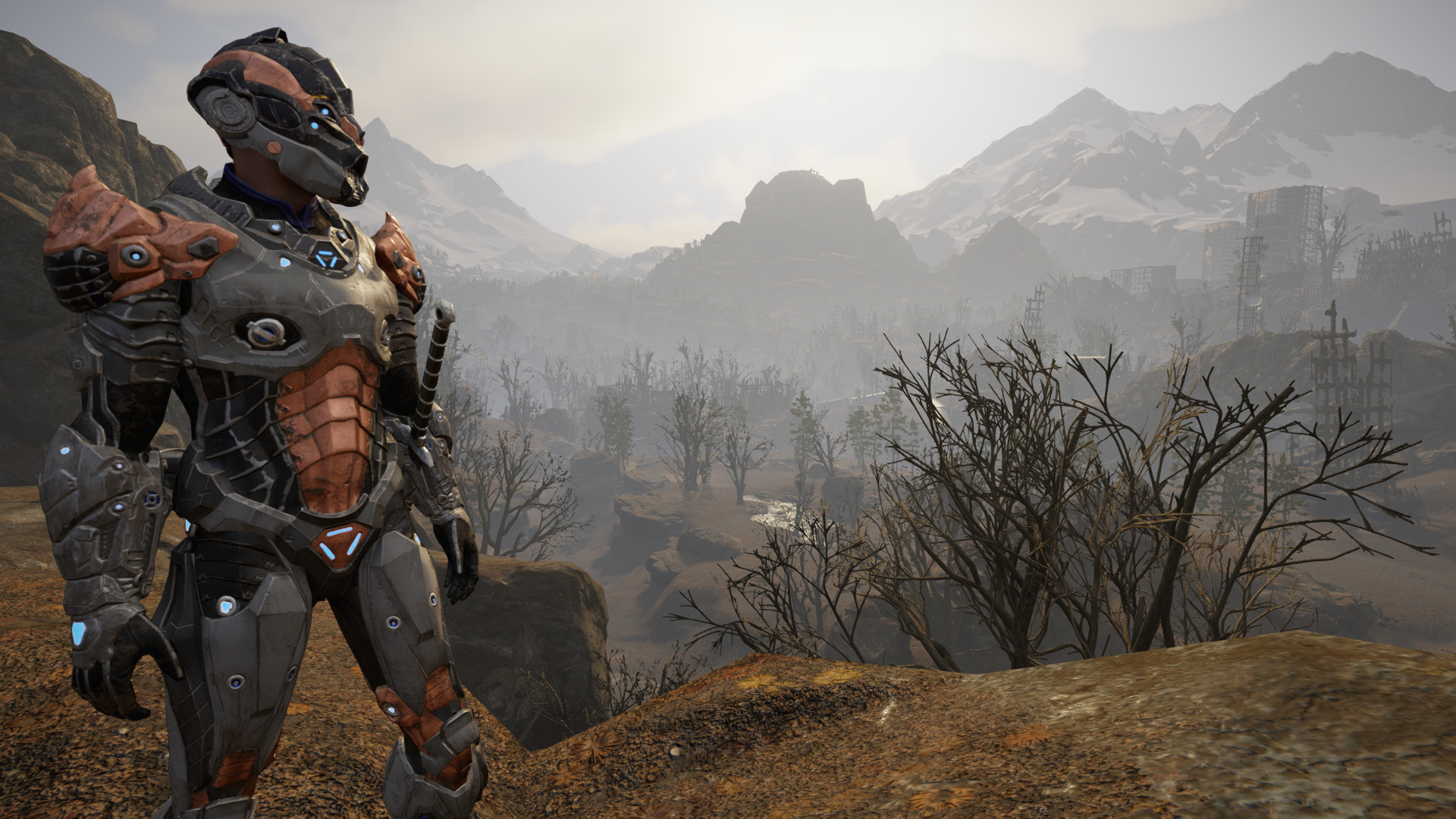 Since Bethesda dropped a simple microtransaction involving some snazzy horse armor back in 2006 for The Elder Scrolls 4: Oblivion, downloadable content – aka DLC – has fast become an industry standard. But like almost everything in life, there’re pros and cons to the concept.

Yes, I’m sure we can all agree that getting some brand new content that wasn’t intended to be in the original release can help extend the life of a good game. And it’s fair to say that the developers working to bring fans new content deserve to be paid for their work. Of course!

However, problems arise when parts of a full game are cordoned off and held ransom behind a paywall before said title is even released yet. I mean, that isn’t exactly fair, right? Hence, the conundrum of the whole DLC debate.

Now, ELEX II developer Piranha Bytes has weighed in on the ongoing debate over DLC, and their stance is a pretty strong one.

That’s right, in a recent interview with Twinfinite, the Germany-based studio best-known for their work on the Gothic and Risen action-RPG series have made it clear that they’re not big fans of the controversial concept.

Actually, we don’t like DLCs. We think, if people buy our game, they should get everything that we’ve planned to put into it. Therefore there is no paid new content planned for ELEX II after the launch. Of course, we will closely watch how the game is being received by the audience and will support it. We would prefer to put our creative energy in another project very soon.

Frankly, we appreciate Piranha Bytes’ candour in regards to DLC. Indeed, it’s genuinely nice to see a studio take such a strong stance against microtransactions and additional paid content. Honestly, things like this really helps to build up trust with the gaming community, which in-turn can assist in cultivating a loyal audience.

But what say you, though? How do you feel about DLC? And do you agree or disagree with Piranha Bytes? Let us know in the usual place down below.