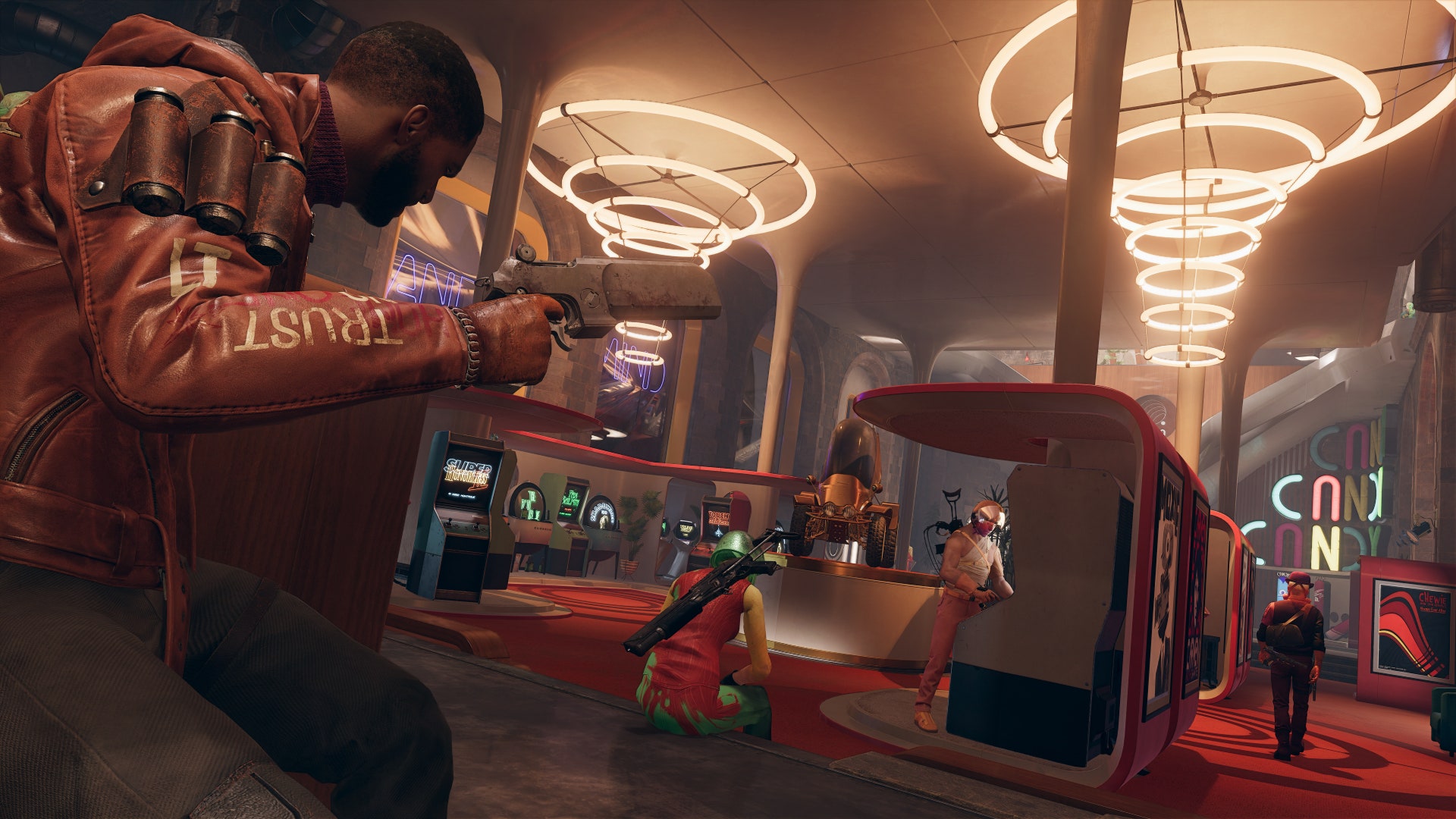 Using Trinkets, Colt can be enhanced with various buffs to help him better traverse Blackreef in his plight to kill all its Visionaries and break the loop. One of the most useful is actually available right from the very start of the game. Here’s where to get double jump in Deathloop.

Where to Get Double Jump in Deathloop

As you should already know, each day in Deathloop begins with Colt waking up on a beach and beginning another day of hunting Visionaries across Blackreef. The gear he has with him will depend on what you have ‘Infused’ and then equipped the previous day, but there’s actually always a bunch of items just a few steps away.

Most of it is pretty basic stuff — an entry-level weapon, ammunition, and the Hackamajig device, etc –, though there’s actually a Trinket to be found closeby, too. It’s the Spring Heeled Trinket, and you should find it on the desk inside the saferoom just beyond the beach.

Now, you can actually Infuse this item and equip it in the inventory after a day of hunting, which will mean that Colt automatically has it equipped and so there’s technically no need to pick it up. That being said, you probably should pick it up since it will be sent back to the inventory and you can then Sacrifice it later for Residuum. Essentially, it’s a free reserve of Residuum every run worth 2000 Residuum points.

That’s everything you should need to know about where to get double jump in Deathloop. For more tips and tricks on the game, do be sure to check out Twinfinite’s detailed wiki page. You should also see some related content below that may prove useful.

If you can’t find an answer to a specific question you have, though, always feel free to reach out in the comment section below and we’ll do our best to lend a hand.