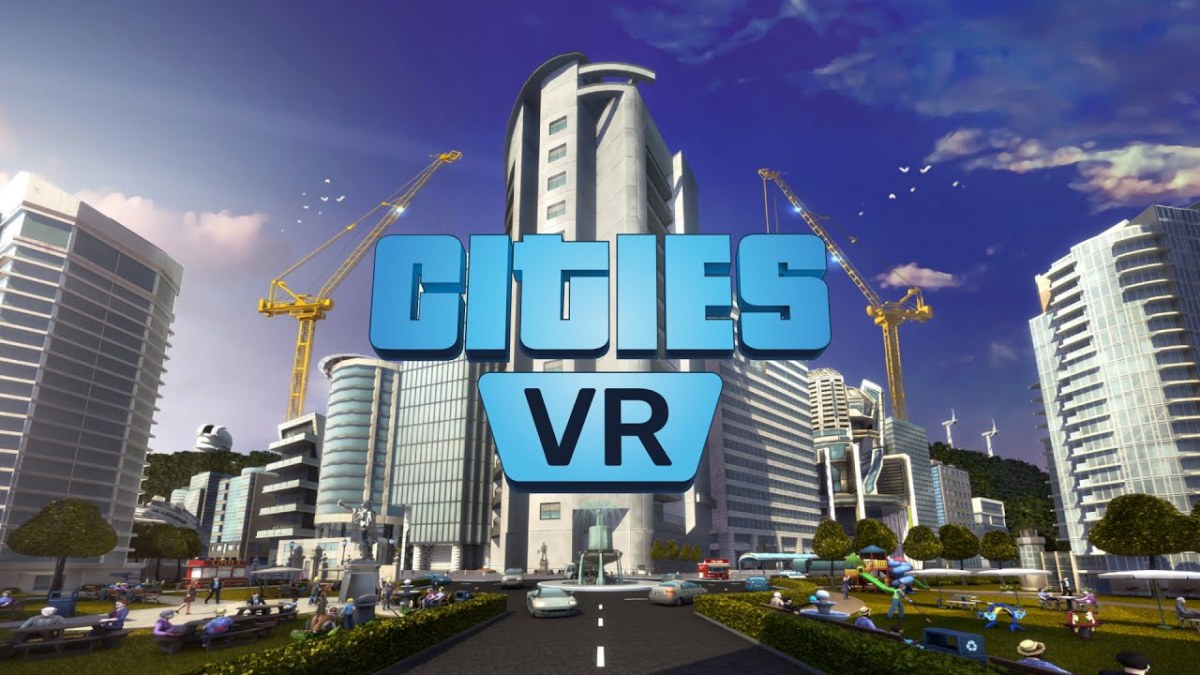 “Cities: Skylines is the ultimate modern city-builder, and it’s an honor to bring this franchise to VR,” said Erik Odeldahl, Creative Director at Fast Travel Games. “The city-building genre has huge potential in the VR market and we couldn’t wait to work on this IP. We’ve spent a ton of time, research, and energy to translate Cities: Skylines to VR in a way that is both approachable for new players and a new challenge for Cities veterans. We can’t wait to see what players build!”

Cities: VR is described as both a great entry-point to the franchise and a compelling new experience for Cities: Skylines veterans. This experience keeps the core gameplay elements of the franchise intact while offering a unique approach to the simulation through VR.

The announcement comes in tandem with the game’s first trailer:

Here’s an overview of the game’s key features:

Build and Manage Your Ideal City

Easy to Pick Up