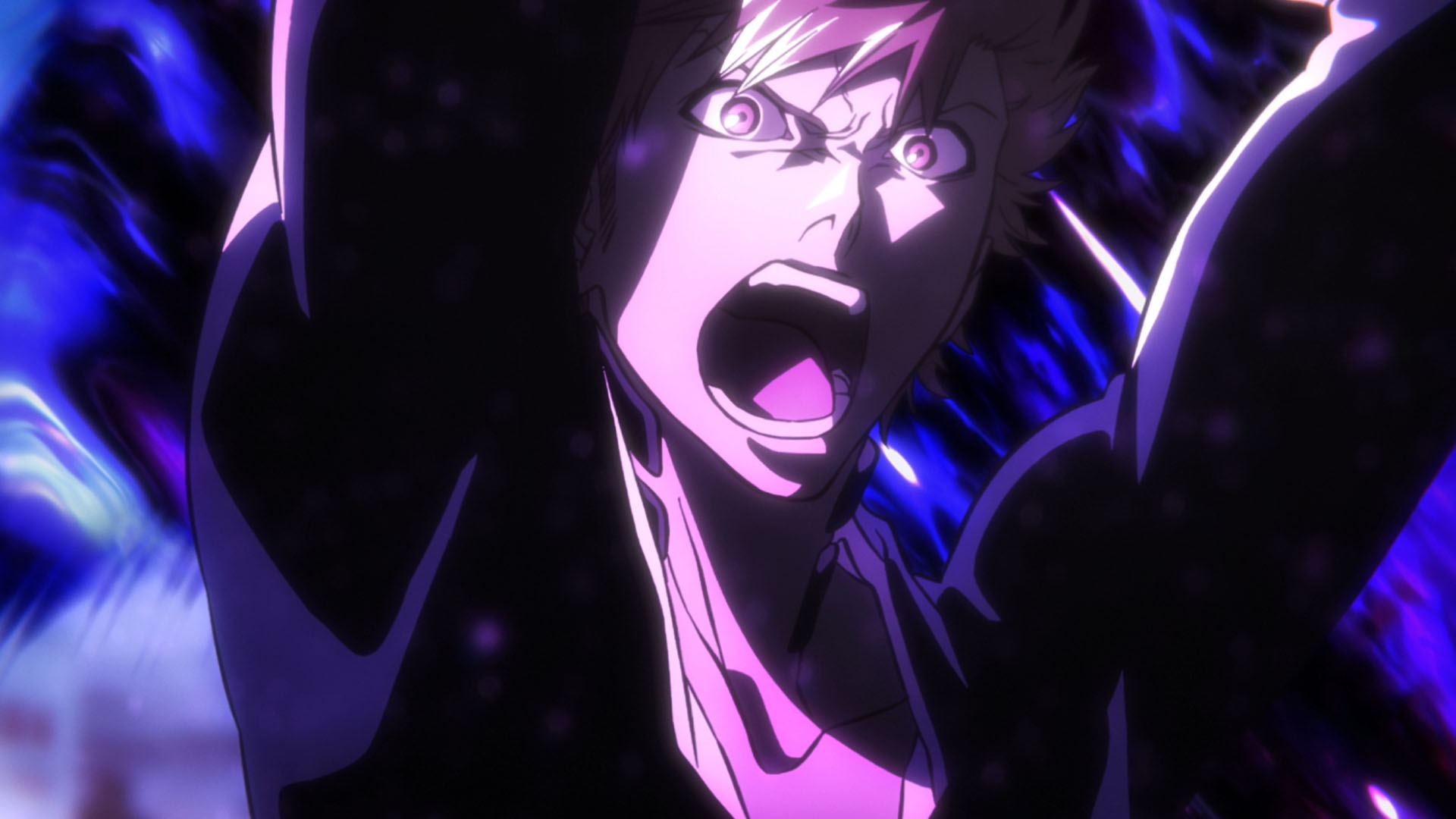 Today Aniplex announced that the anime adaptation of the last arc of the Bleach manga will be released late next year.

Titled Sennen Kessen-hen (Thousand-Year Blood War Arc), it will start broadcasting on TV Tokyo in October 2022. While we already knew that it would come, now we have a more precise idea of when.

The announcement was made at Jump Festa in Japan and came with a trailer showing plenty of familiar faces, which you can see below.

We also get official stills and key art, distributed via the official press release.

The original Bleach manga by Tite Kubo (who recently worked on the character design of the latest Sakura Wars game) debuted in 2001, then sparking an anime series, theatrical releases, and even a live-action movie.

Of course, the massively popular franchise also appeared in plenty of additional kinds of media, including video games, light novels, and even stage plays.