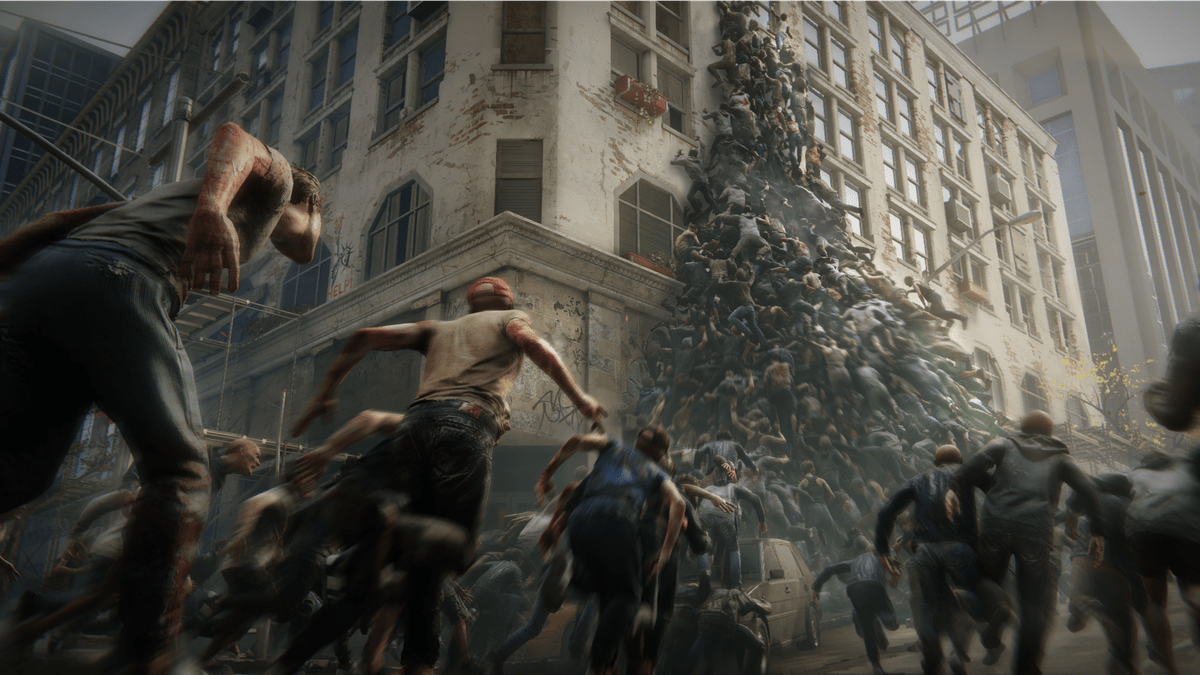 That’s right, the US-based studio’s undead-slaying experience has officially made its way to Switch so you can now mow down waves upon waves of the walking dead on the go. Hooray for portables!

If you want to check out how the title runs on the Big N’s latest system, feel free to take a gander at the new footage down below:

From what we can gather from the video above, the game appears to run surprisingly smoothly on Nintendo’s latest hardware. Interestingly, the team that developed this World War Z port are the same folks who brought us the Switch version of The Witcher 3: Wild Hunt, which also received praise for running pretty well on Ninty’s popular gadget.

Of course, World War Z first launched on PC, Xbox One and PS4 back in 2019, and is a licensed video game inspired by 2013’s eponymous Marc Forster infection movie starring Brad Pitt.

For more information about the title, here’s the rundown courtesy of a press release we received today:

Saber Interactive has released World War Z, the best-selling zombie shooter inspired by Paramount Pictures’ blockbuster film and experienced by over 15 million players worldwide, on Nintendo Switch. World War Z is available today on the Nintendo eShop and at major retailers for $39.99. World War Z – Deluxe Edition, featuring a bounty of bonus weapons and skins, is available digitally for $49.99.

World War Z is the biggest zombie game on Nintendo Switch, delivering a thrilling action experience powered by Saber’s dynamic Swarm Engine™ and developed by the team at Saber that produced the acclaimed Switch edition of The Witcher 3: Wild Hunt. Battle for humanity’s survival against the relentless forces of the undead apocalypse alone or in up-to-four-player co-op in thrilling story campaign episodes in New York, Moscow, Jerusalem and Tokyo. Take on massive hordes of hundreds of bloodthirsty zombies across multiple game modes with seven unique classes and an arsenal of deadly weapons, explosives, turrets and traps.