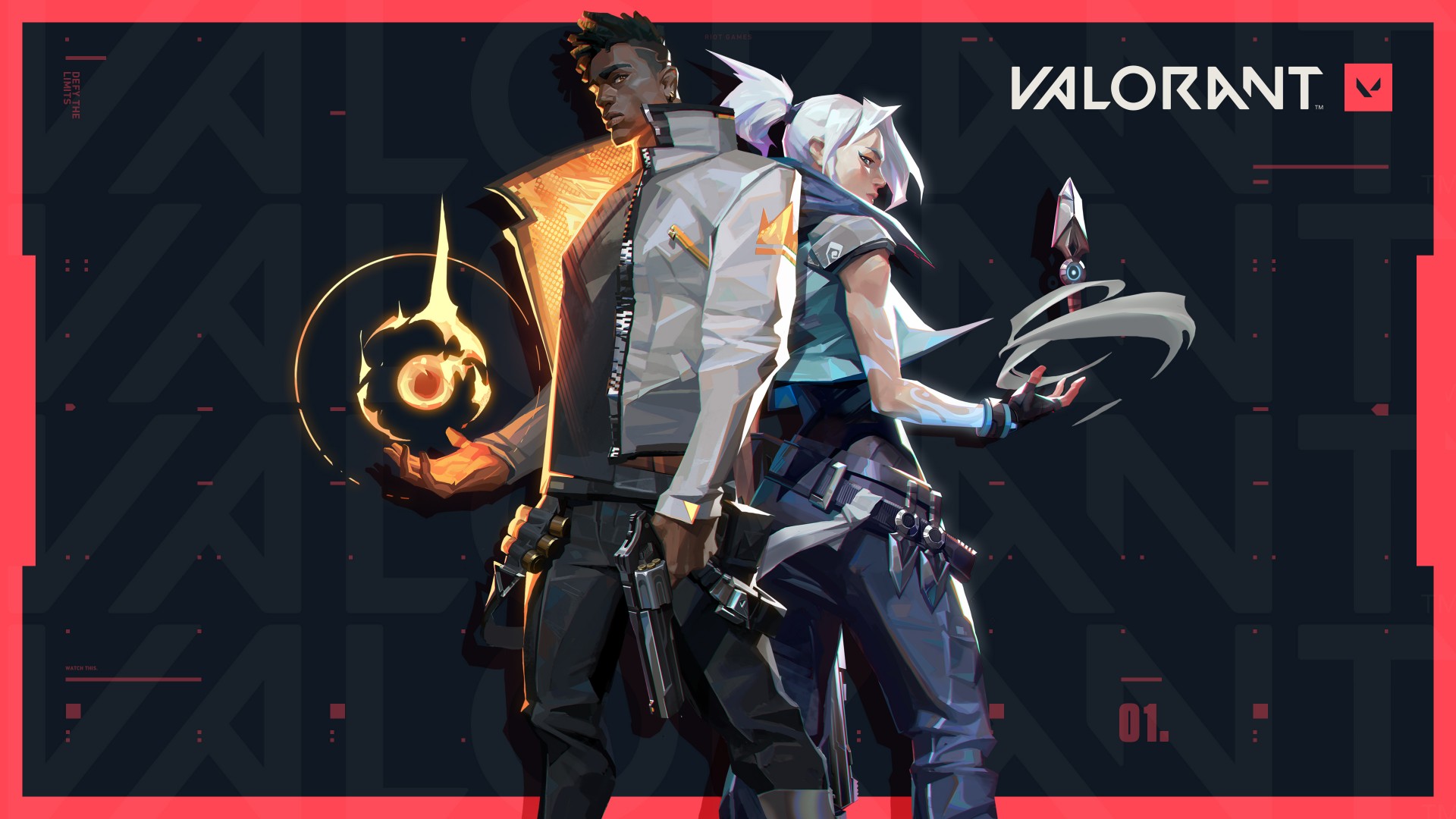 Developer Riot Games is celebrating the launch of its first animated TV series, Arcane, with a special crossover event across all its popular franchises. That includes Valorant, and there are several cool collectible items available to find if you know where to look. Here’s how to get the Poro buddy in Valorant.

How to Get Poro Buddy in Valorant

Now you need to visit the RiotXArcane website, which is actually a browser-based RPG that tells a brief story set in the world of Arcane. This is where we’ll be undertaking various quests, which will reward us with various in-game items for different Riot games after being successfully completed.

After having completed the short tutorial, you will then be presented with an explorable hub area from which you can speak with various NPCs and undertake a range of quests. The quest you want to complete for Valorant rewards is called Killjoy’s Lab: Code Caffeine. You can see it listed in the image above.

To start the quest, open the map by clicking the appropriate icon in the top left-hand corner, then select Killjoy’s Lab. Now speak with Phoenix and Killjoy, completing the tasks Killjoy sets for you. These are all super basic, simply requiring you to find various notes and calculations scattered around Killjoy’s lab.

Eventually, you’ll speak with Jett and be asked to play a game of Valorant. Don’t worry, though, you don’t actually have to go and play if you don’t want to. Instead, just speak with her again, tell a white lie that you played (we’re all Valo players anyway, right!), then follow her instructions to speak with Yoru.

Yoru will comment that you aren’t from around here before mentioning a buddy he found during a portal jump. You’ll notice it’s Poro from League of Legends, which you can then tell him. He’ll offer it to you, and that’s the mission done and the reward garnered.

The reward will now be automatically unlocked on the account you have logged in with prior to playing World of Riot X Arcane.

And that’s everything you need to know about how to get the Poro buddy in Valorant. For more useful tips guides and interesting articles on the game, search Twinfinite.