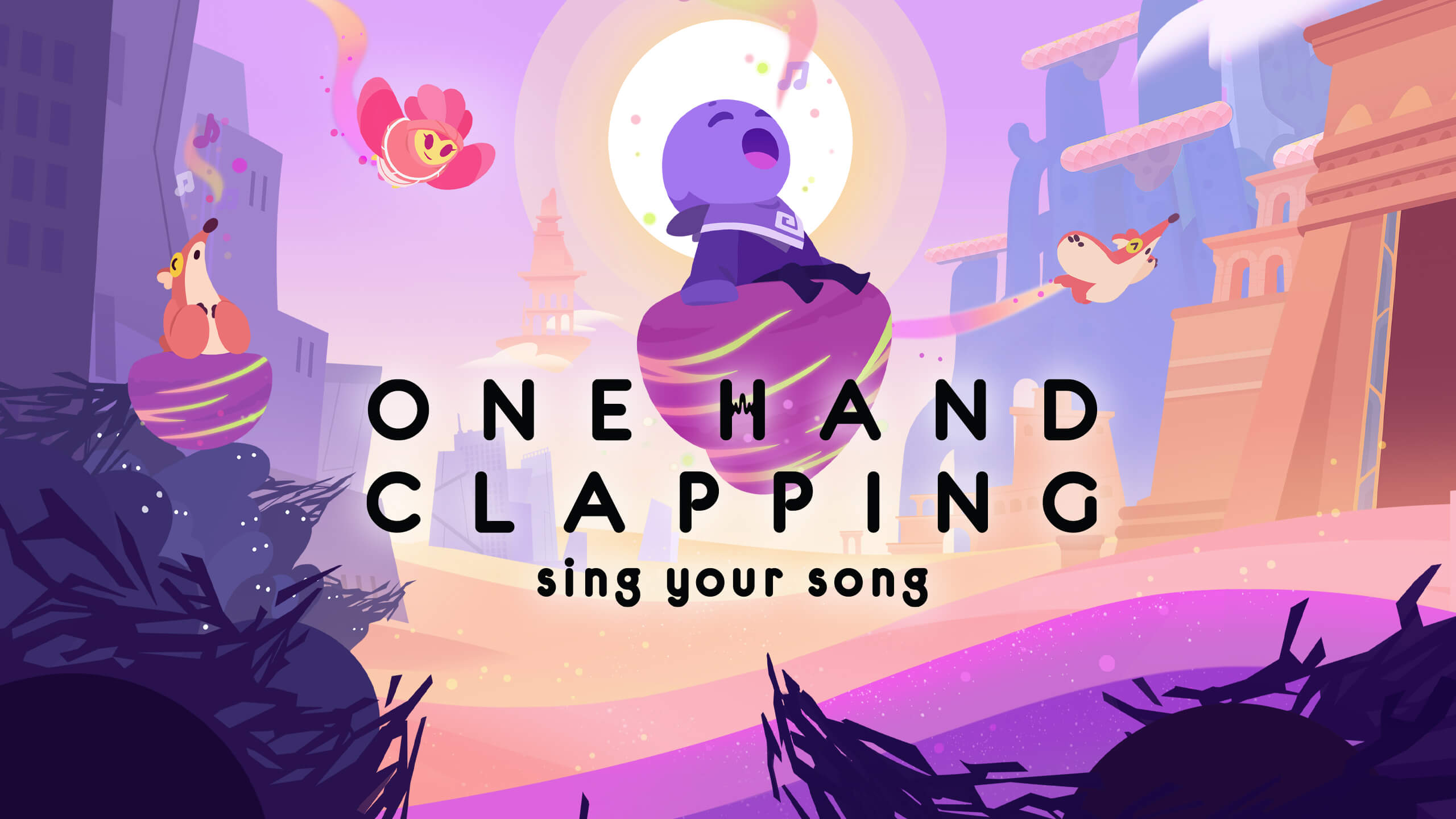 Ever wanted to show off your musical skills through the medium of video games? Well, it’s time to do just that in Bad Dream Games‘ artsy voice-powered puzzler, One Hand Clapping.

That’s right, today we finally received word of a release date for the much anticipated indie title on consoles and mobile. Yes, One Hand Clapping is now scheduled to launch on PS4, Xbox One, Nintendo Switch, iOS, Android, and Stadia on Dec. 14.

To confirm the new release date, the Los Angeles-based studio dropped a short teaser to share the news. Go ahead and check it out below:

As you can see in the footage above, One Hand Clapping has won a multitude of awards leading up to its full-fledged release, many of which are thanks to the sheer creativity of the title.

You see, One Hand Clapping tasks players to solve platforming puzzles by “singing or humming” into their microphones. In other words, the pitch and intensity of your singing voice affects the height and gradient of the platform you’re walking on, and you’ll have to maneuverer your way through a variety of different environments.

In addition, to this unique mechanic, One Hand Clapping is further blessed with a gorgeous painterly art-style and a relaxing, meditative soundtrack.

The game launched on Steam Early Access earlier this year, and has garnered lots of attention from influencers, and has received some positive word-of-mouth reviews from users, too. (It currently has a ‘Very Positive’ user review score on Steam from 25 reviews, at the time of writing.)

For more information about One Hand Clapping, here’s the gist courtesy of an official press release we received today:

Yes, it is finally happening – and it will be epic! The critically acclaimed vocal 2D platformer where you solve puzzles, by singing or humming into your microphone gets a final release date. And it will be released on all platforms – even mobiles! – at the same time! How many games are there that do that?

One Hand Clapping, being uplifting and accessible for everyone, sets out to make you a believer in your own musical skills.

Interact with a colourful world and solve puzzles with melody, rhythm, and harmony. How you do it is completely up to you: no matter if you prefer singing, whistling, jamming, or even using a crazy instrument, One Hand Clapping will be your unique musical journey where ever you go!