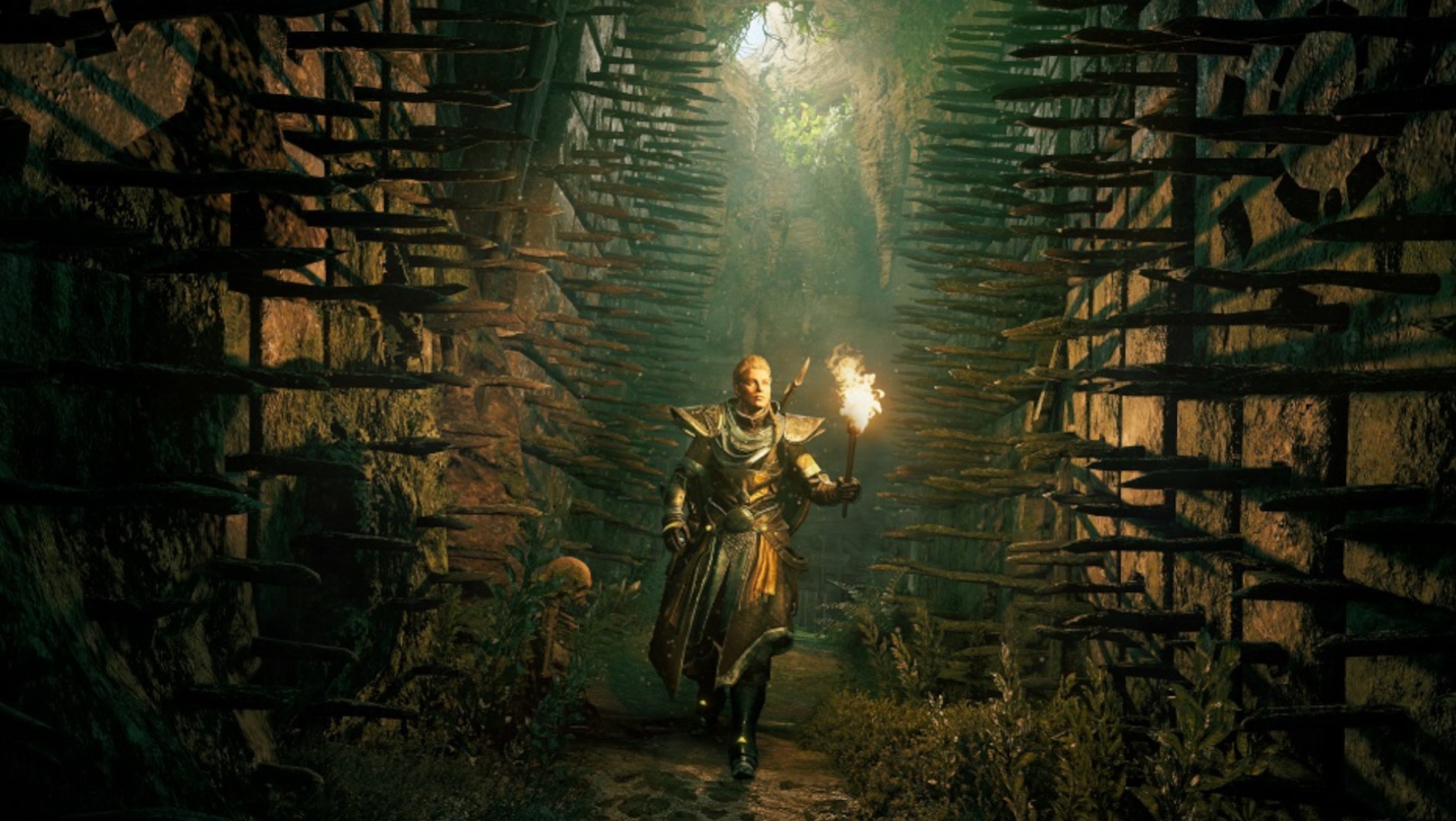 Players can look forward to November 9, which is when Title Update 1.4.0 will launch. This will include a free game activity in the form of Tombs of the Fallen, and we can expect more bug fixes and improvements overall.

Following that, the roadmap reveals the coming of the limited-time event, Oskoreia Festival, to Assassin’s Creed Valhalla. This will run from November 11 to December. While details are still hazy, it should function similarly to the other festivals that have graced the game thus far.

The last month of the year will then see Title Update 1.4.1. Based on the image shared, we could be in for a festive time in the snow come December, and for Assassin’s Creed Valhalla fans, that would be a great way to end off the year. More details about the various aspects of the roadmap will be shared in the future, but for now, it is safe to say that the support for Assassin’s Creed Valhalla is not ending anytime soon.