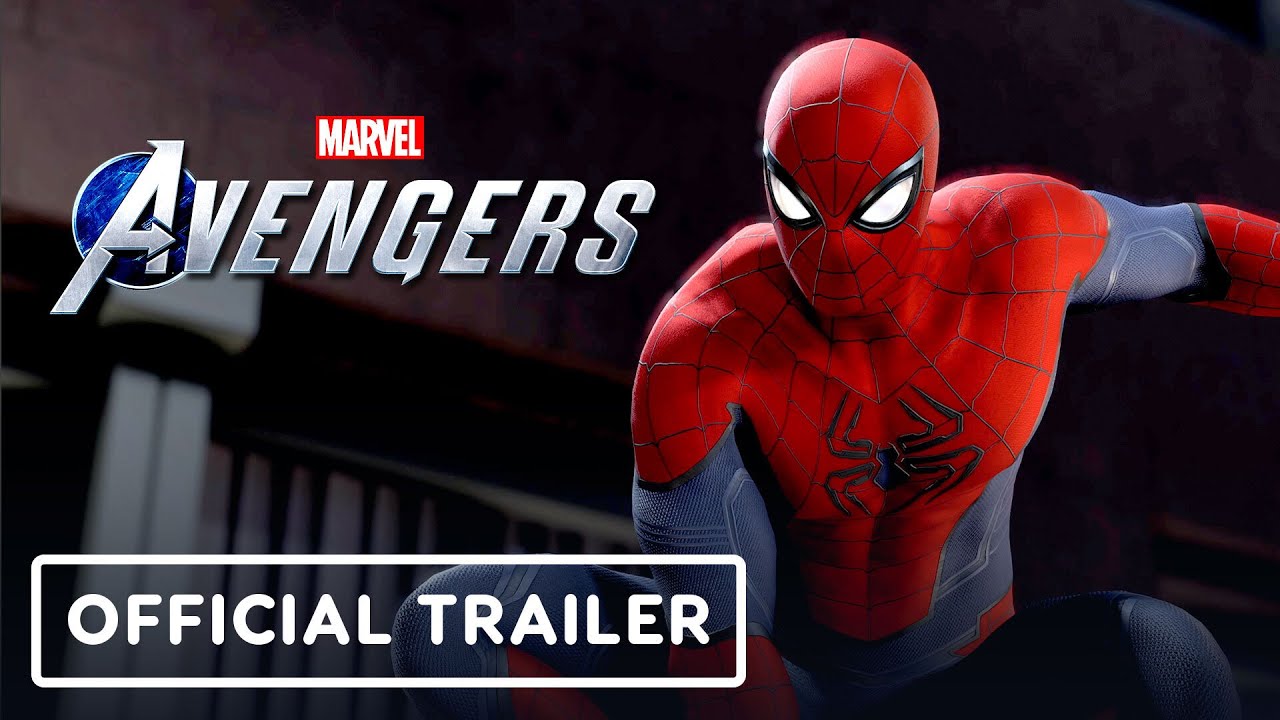 Spider-Man is finally here for those still playing Square Enix’s Marvel’s Avengers, and he’s today been revealed in action for the first time courtesy of a brand new trailer. He swings into Marvel’s Avengers on Nov. 30, 2021.

Of course, only for those who are playing the game on PlayStation platforms. The iconic hero is exclusive to PlayStation as a result of the licensing rights that the Japanese publisher holds for the Spider-Man franchise, something that caused a fair bit of controversy when it was first announced last year.

Spider-Man’s arrival for Marvel’s Avengers has been delayed since then, and in that time the game itself has rather fallen out of popularity following what was a rather mediocre critical reception.

In any case, he’s not far away now, and from the trailer below he looks like one of the more compelling characters to play in the game, perhaps partly due to the fact that his full costume means he appears as he always does across comics, movies, television, and games — something that can’t be said of the rest of the game’s heroes.

For more info on Spider-Man, the Klaw Raid, and other changes coming to Marvel’s Avengers, check out the War Table page right here.