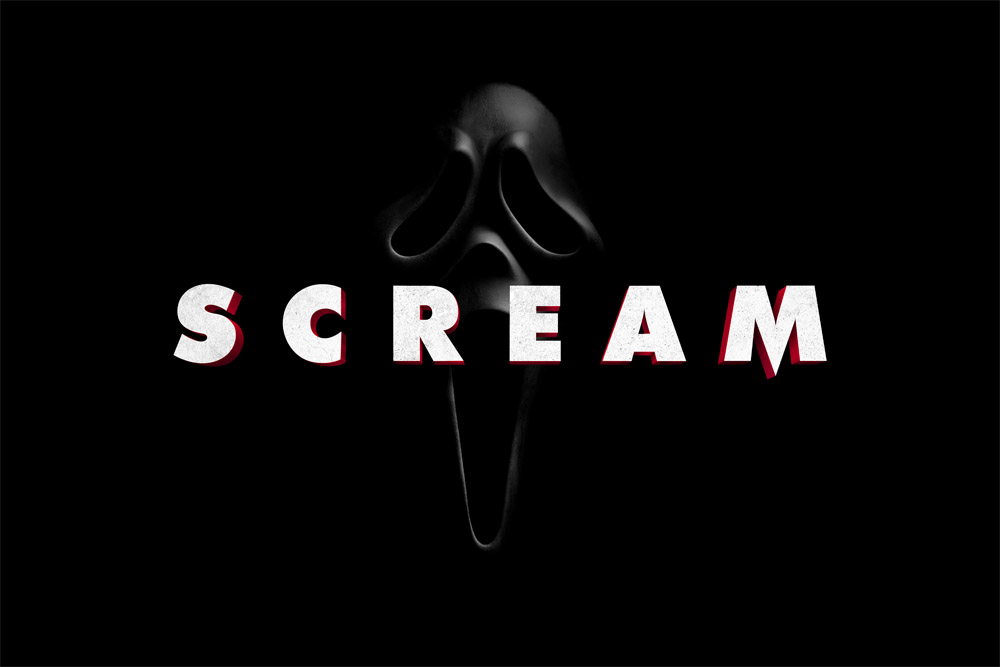 While we’ve already had an official glimpse of the much anticipated Scream 5 sequel, Paramount Pictures has just released a brand new featurette promoting the return of its fast-approaching meta slasher series, which is set to arrive in theaters on Jan. 14.

Go ahead to check out the freshly cut footage down below:

The featurette is interspersed with several short clips of the OG cast. That’s right, beloved Scream characters Gale Weathers (Courtney Cox), Dewey Riley (David Arquette) and Sidney Prescott (Neve Campbell) all look to be reprising their roles in this latest iteration, and it’s nice seeing each of them add a little bit of context as to how their specific characters make a return to Woodsboro.

“Ghostface is back and is scary as ever,” says Cox, before series screenwriter Kevin Williamson adds: “Now’s the time to make a new Scream, because we had a special story to tell that connects the legacy cast members with a new cast into the world of Woodsboro.”

Meanwhile, Arquette makes an appearance in the featurette and discusses the return of everybody’s favorite sheriff, Dewey Riley: “He’s pulled back in because he’s still got a huge heart and really wants to help.”

Finally, Campbell adds a bit of context as to how Sidney Prescott is doing right now in the Scream universe: “She’s moved on in her life […] And then chaos ensues.”

Of course, this will be the first Scream movie without the original writer-director Wes Craven’s involvement, who sadly passed away as a result of a brain tumour in 2015.

In the meantime, what say you? Are you excited to return to Woodsboro? Or is the horror series getting a bit too far-fetched now? Don your Ghostface masks and take to the comments section below to let us know.