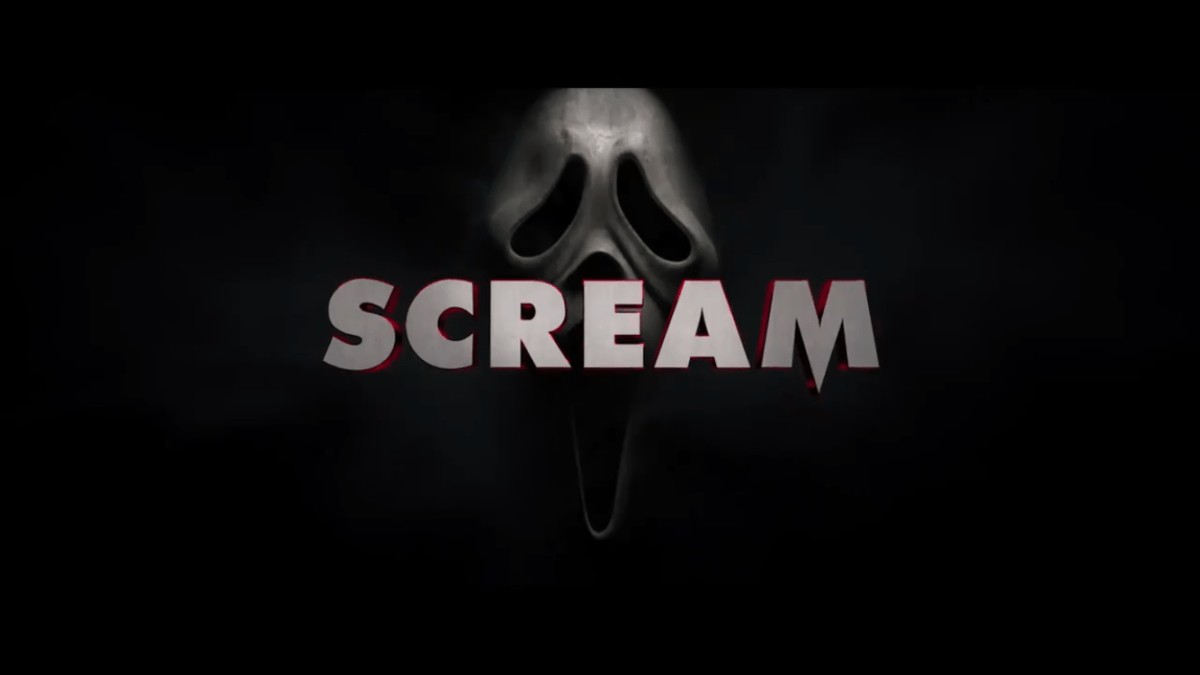 Earlier today, Paramount Pictures revealed the official trailer for the next installment in its beloved horror franchise, Scream. Simple titled Scream once again, the video below shows off that a new killer has donned the iconic Ghostface mask and that they are targeting a new group of teens that all have a deadly past.

Scream (2022) is the first film in the franchise in over 10 years, working as a continuation of the series while also soft rebooting the original concept. The next film will see the return of Neve Campbell, the star of the original movie, as she investigates the newest person to don the mask.

An official synopsis and cast list for the movie can be seen down below:

Scream (2022) is headed to theaters on Jan 14, 2022. If you’re looking for something to hold you over a bit until it releases, why not take our Scream trivia quiz? When you’re done with that, we’ve also got a boatload of other horror/thriller classic quizzes too, including ones for Prometheus, The Shining, and Aliens.