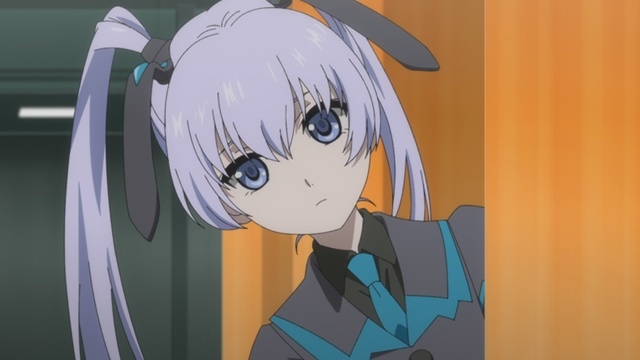 Today Avex revealed the first screenshots and the synopsis of the fifth episode of the ongoing Muv-Luv Alternative anime series.

The episode will be aired on Wednesday, November 3, and you will be able to watch it on Crunchyroll in many western countries.

“November 28, 2001. Miki Tamase’s father, United Nations Under-Secretary-General Tamase, visits Yokohama base.
However, to please her father, whom she rarely sees, she had sent him a letter including a small lie. In order to save Miki, who is tormented by guilt, Takeru Shirogane puts a secret plan in motion.”

If you’re interested in the Muv-Luv franchise in general, during the latest event we learned that the original Muv-Luv Trilogy (including Alternative) is coming to iOS and Adroid. We also got to enjoy a new trailer of Project Mikhail for PC and Nintendo Switch showing the story and PvP modes, some brand new gameplay and the announcement of the early access bonus, and the reveal of the official title and new gameplay for Immortal: Muv-Luv Alternative.