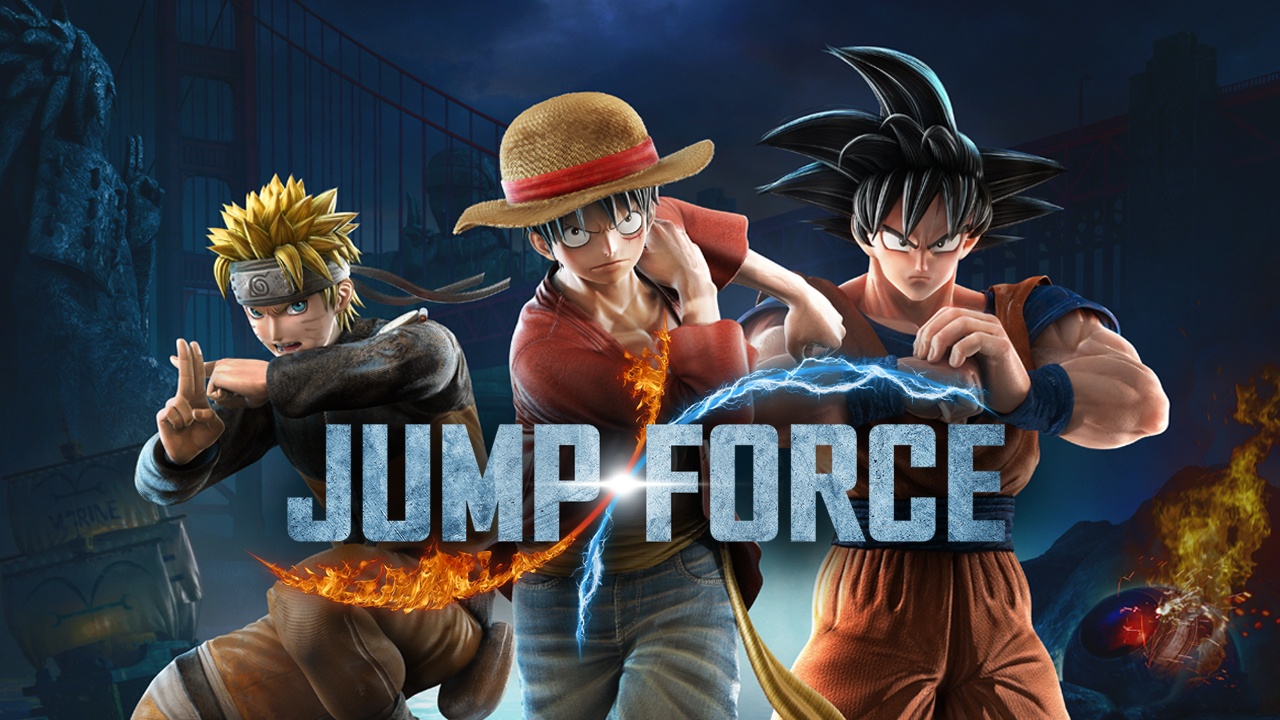 Today Bandai Namco made a surprise announcement that will likely displease fans of Jump Force.

The game will be removed from all digital marketplaces in both North America and Europe in February 2022. Of course, those who already own the game will still continue to be able to play it.

On top of that, the online servers will be shut down in August 2022. Offline gameplay and online battles (excluding ranked matches) will remain available but the multiplayer lobby, online events, clan functions, the notice board, leaderboards, the reward counter, the in-game store, and the premium shop will go the way of the dodo.

You can check out the announcement from both arms of the publisher below.

While Bandai Namco has not explained the reasons behind the announcement, it’s likely that it’s due to the game’s extremely complex licensing situation due to including so many manga and anime franchises.