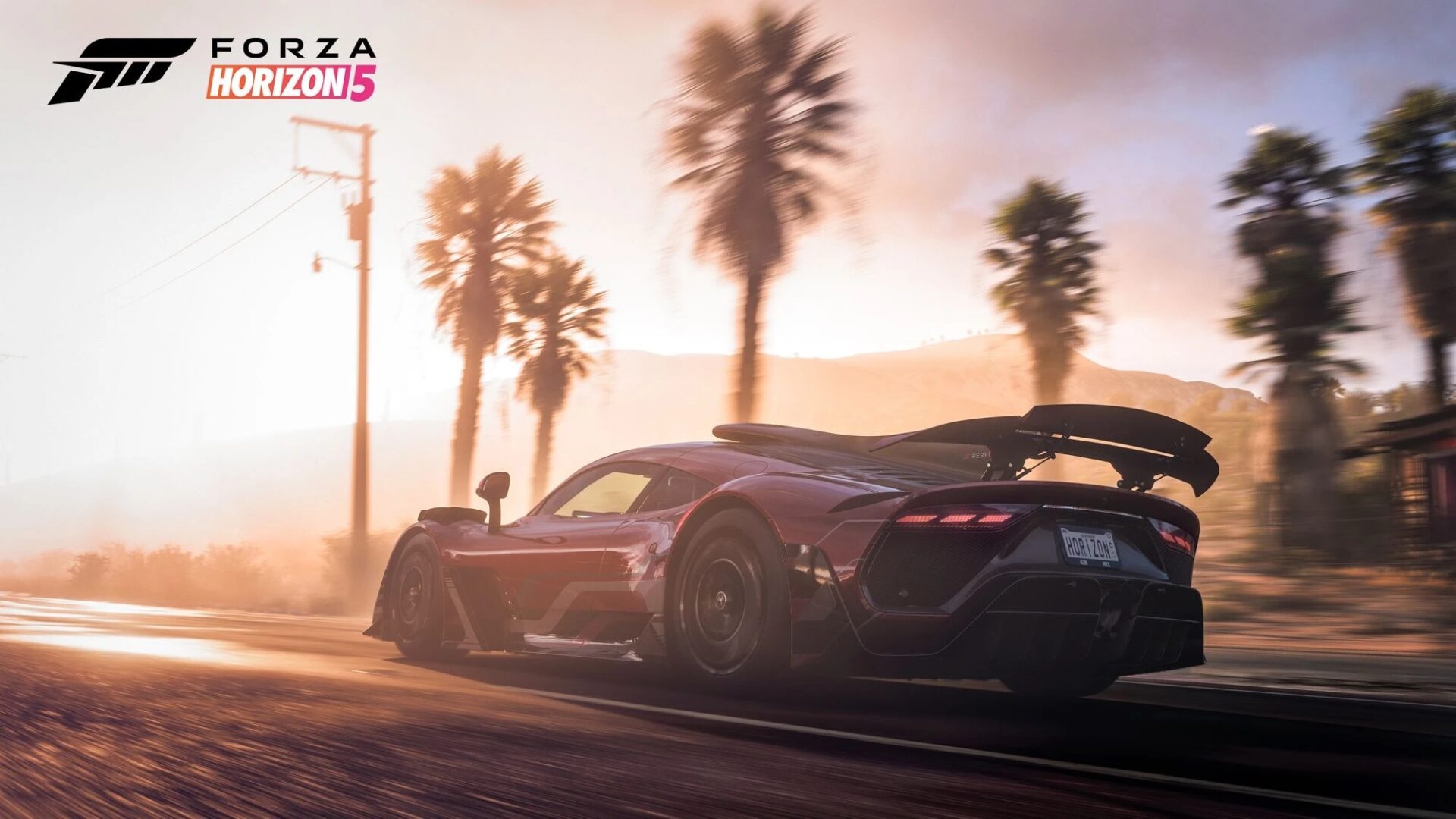 If you’ve been busy exploring the vast expanses of Forza Horizon 5’s Mexico-inspired map, then you’ll likely have faced the issues currently plaguing the multiplayer side of the game. Specifically, the issues surrounding Forza Horizon 5’s Convoys not working. Convoys are essentially the game’s online parties where friends can join together to take on races, events and just fool around in the same open world. Here’s what we know on how to fix Convoy not working in Forza Horizon 5.

Unfortunately, at the time of writing there’s nothing that you can actually do to fix Forza Horizon 5’s Convoy Not Working issues.

This is because it’s an issue on the server-side of the game, and has already been acknowledged by the development team at Playground Games.

As such, the only thing we can do is wait for the hotfix to arrive. This was supposed to arrive as early as the end of last week, but has been delayed due to an error found in the hotfix itself.

According to a tweet that followed the one shared above, the development team is “…found an issue with the hotfix that will need some more testing. We have decided to push this hotfix out until next week. Thank you for all the support and tickets you’ve submitted. We really appreciate everyone’s patience on this.”

As soon as we have any update on when the hotfix to help with multiplayer stability has arrived, we’ll update this post and let you know.

In the meantime, the only thing we can suggest is to keep trying to join your friends’ convoys and invite them to join yours. You’ll sometimes get lucky and it’ll eventually work.

That’s everything you need to know on how to fix the Convoy Not Working issue in Forza Horizon 5. For more tips, tricks and guides, be sure to search for Twinfinite or see more of our coverage on the game below.