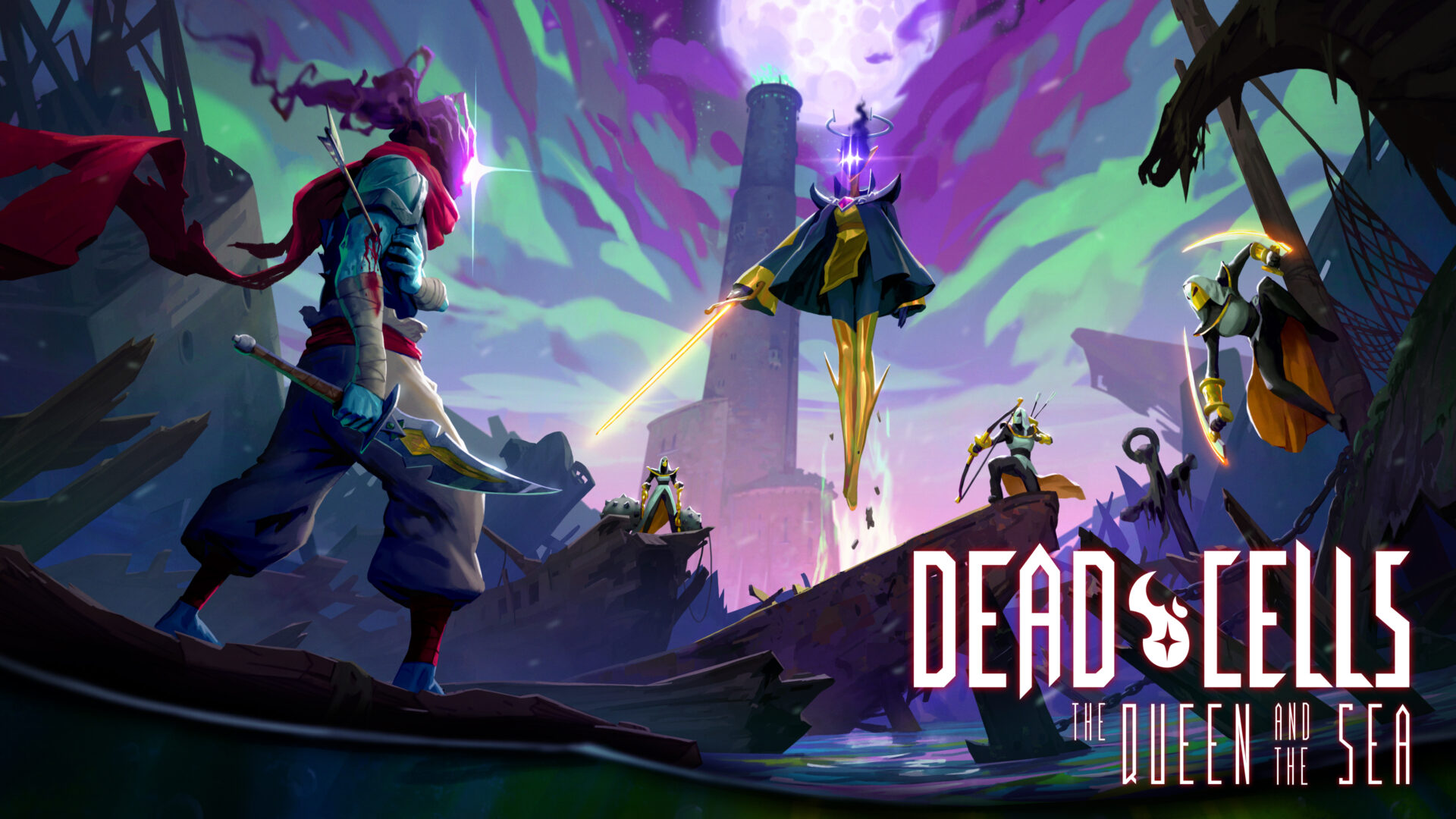 Motion Twin has been absolutely killing it with Dead Cells updates. The new (and free) Everyone Is Here update is already out on PC and consoles, featuring costumes and weapons from other popular games like Hollow Knight and Hyper Light Drifter. And today, the company has announced yet another paid DLC called The Queen and the Sea.

You can check out the short teaser trailer for yourself down below:

According to the press release, this DLC is slated for an early 2022 release and it’ll introduce two new biomes to the game. Perhaps more excitingly, the DLC will also feature and all-new ending to the game and an alternative final boss, the titular Queen herself.

The teaser trailer offers us a glimpse at the Queen, but we don’t have too many details about the biomes themselves yet. It’s safe to assume that the DLC will add new enemy types and plenty of new weapons to play around with.