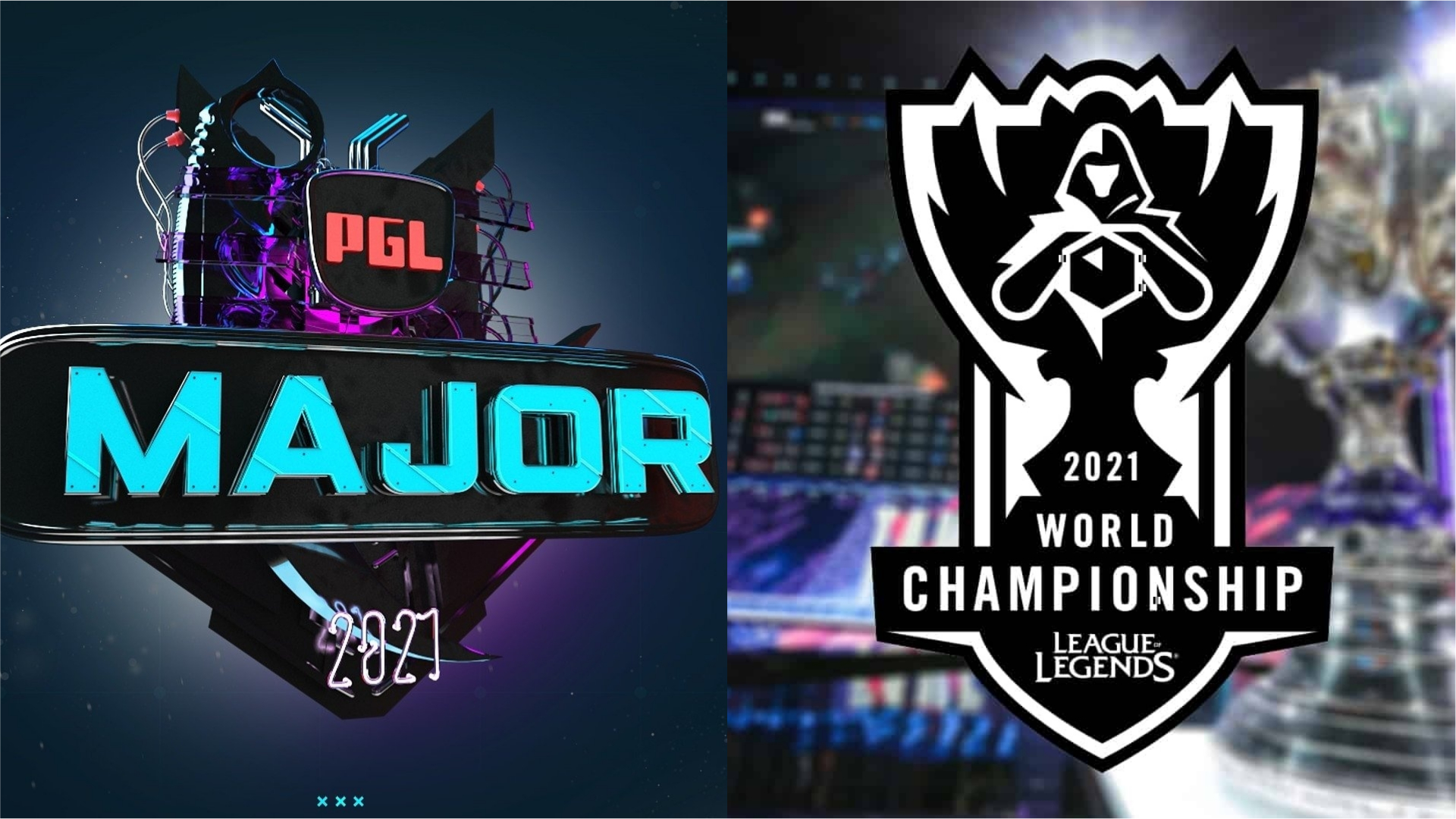 This weekend just gone by was a big one for esports as both Riot Games and Valve held publisher-backed ‘Major’ events for their two flagship franchises, League of Legends, and Counter-Strike: Global Offensive.

Both saw incredible viewership numbers that smashed all previous records, with League of the Legends Worlds 2021 between Damwon Gaming and Edward Gaming hitting an incredible 4.1 million concurrent viewers, while the final of Valve’s PGL 2021 Stockholm Major between Na’Vi and G2 was watched by nearly 2.8 million — both stats according to escharts.

Notably, League of Legends Worlds’ figure actually doesn’t include Chinese viewership platforms, meaning the true number is likely much higher given that China comprises a huge percentage of the game’s enthusiast audience. Unfortunately, though, without official numbers to combine with escharts’ figures, Worlds 2021 can’t official surpass the 5.4 million concurrent viewers set during the Free Fire 2021 Singapore Worlds earlier this year.

Viewership for CS:GO’s Stockholm Major was likely given a boost for two reasons: it was the first Major in two years following Valve’s decision not to host one during COVID-19 stay-at-home measures, and secondly because the finals featured Na’Vi and its star play, s1mple, who many had considered up until last weekend the game’s best-ever player never won a major. Na’vi’s 3-0 thrashing of G2 in the final has seen him since earn that missing title.

In any case, the figures are highly impressive for a game as old as Counter-Strike: GO, which was first launched in 2011 and is itself an iteration of previous Counter-Strike games dating back to the early 2000s. It has confirmed that even in the face of competition from the likes of Riot Games’ Valorant, CS:GO remains the most popular tactical shooter for now.