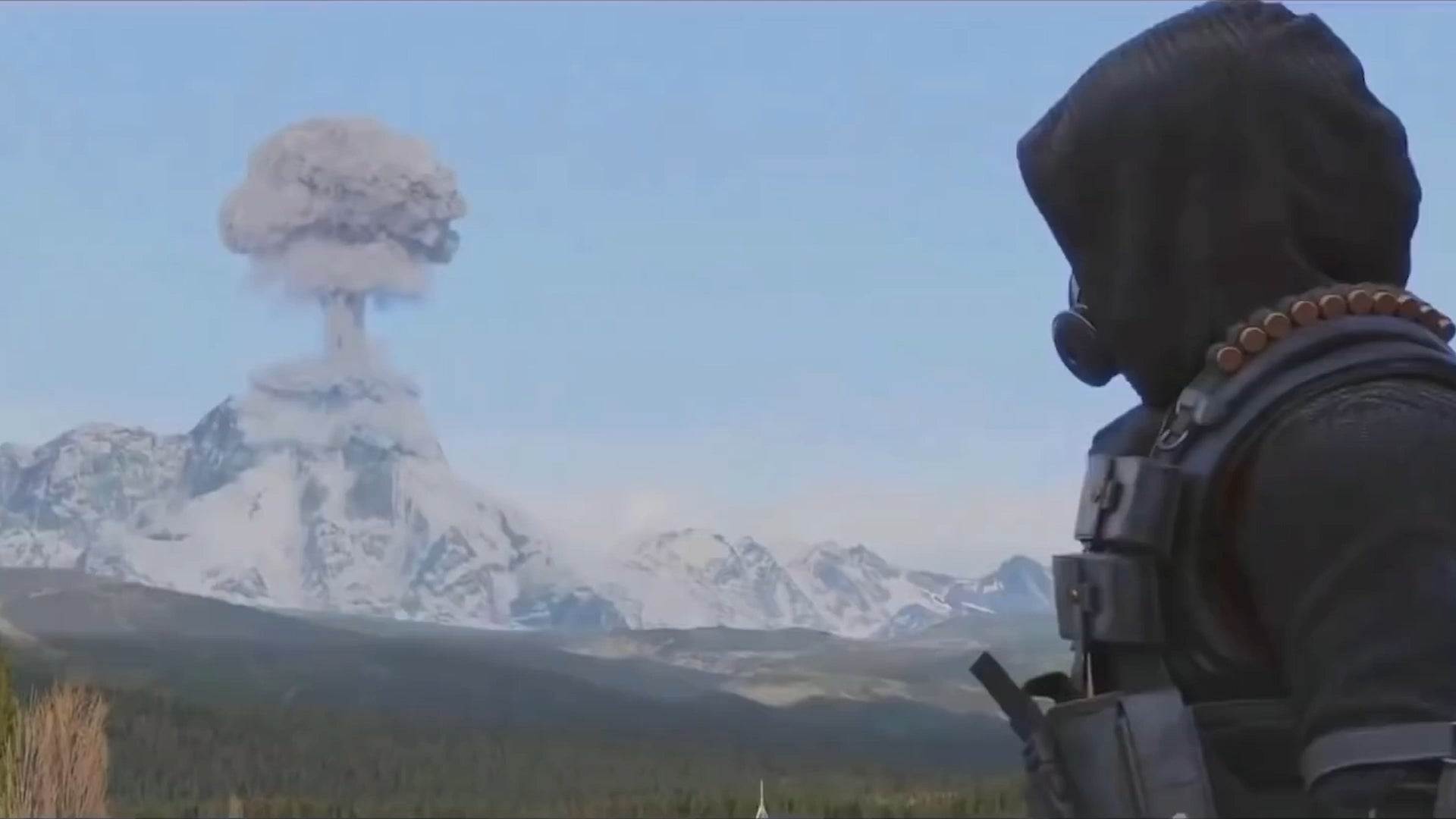 Anime has always been known to have some pretty insane opening theme songs and animations, as shows like Dragon Ball Z and JuJutsu Kaisen have put out multiple bangers that are on loop in many fans’ minds. As such, it is always great to see creative people go out of their way to make anime-styled videos for other forms of entertainment, and that is exactly what one Redditor did for Call of Duty Cold War Warzone.

As you can see in the post to the CODWarzone subreddit, user Elvis_98 really went all out when creating this opening, as its pacing, music, and visuals fit the anime opening style perfectly.

While pretty much everything that is used to create the video has been a part of Call of Duty Cold War Warzone’s promotional material, it’s still an impressive feat to see it cut in such a way that it actually feels like the start of an anime.

What do you think of this Call of Duty Cold War Warzone anime opening? Does it make you want an anime version of the series? Be sure to let us know in the comments section below.

If you’re still on the hunt for more Call of Duty-related content, we’ve got plenty of similar content for you below. That includes plenty of features, news, and quizzes about the game that fans will surely love. There are also loads of guides throughout Twinfinite for each of the games, ranging from Warzone to PvP to single-player ones you’ll find super helpful.