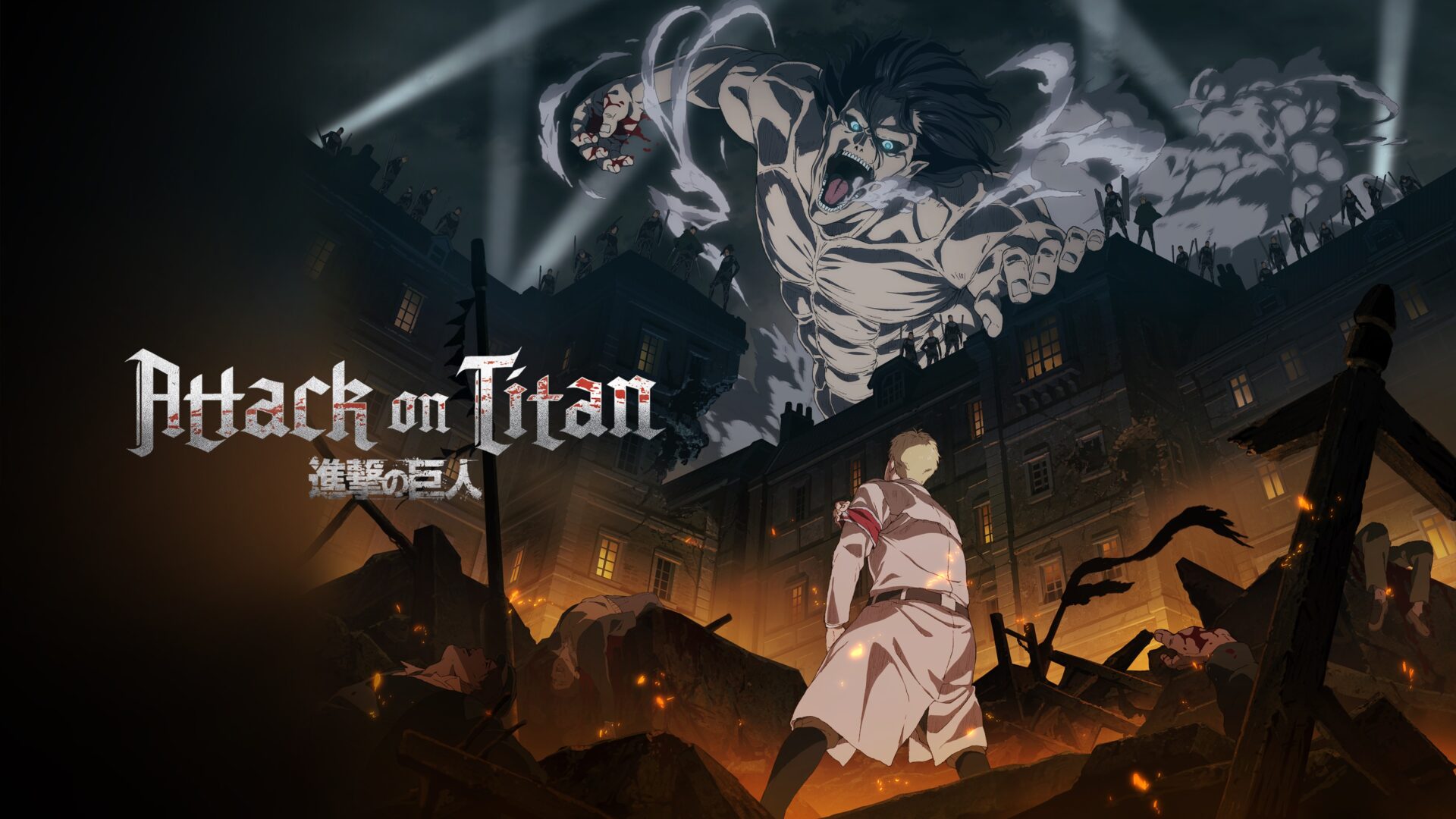 Just today, Funimation released a trailer for the second part of the Attack on Titan Final Season. We already learned last month that the premiere date is set to be January 9, 2022. It should be noted that this premiere date is only for the subbed version, there is no word for when the dub will begin.

The trailer itself is only 24 seconds of short clips that only give hints of what is to come. There’s definitely some titan versus titan action and the hint of injured comrades. It’s short, but certainly tense.

The trailer also reveals that the first episode of Attack on Titan Final Season Part 2 (and 76th episode of the series) will be titled “Judgment.”

Before we get into spoilers for the first part, you can see the trailer here and below if you want to avoid them (though, no idea why you would watch this without already having seen the first part):

The first part of the Attack on Titan Final Season ended with the Marleyans beginning their assault on Paradis. With Eren having fallen for an attack from the Jaw Titan. As Eren yelled his challenge to Reiner who was about a zeppelin arriving.

The Attack on Titan manga finished just last month after 11 years. The final volume, the 34th, hit shelves everywhere on October 19. The final chapter is number 139. The manga’s ending was met with some backlash so at this point it is possible the anime might take a different path. Though everything up to this point has been the way author Hajime Isayama wrote it, so it’s probable it won’t divert.

Are you looking forward to the sub release of Attack on Titan Final Season Part 2, or are you going to wait for the dub? Let us know your thoughts in the comments below!