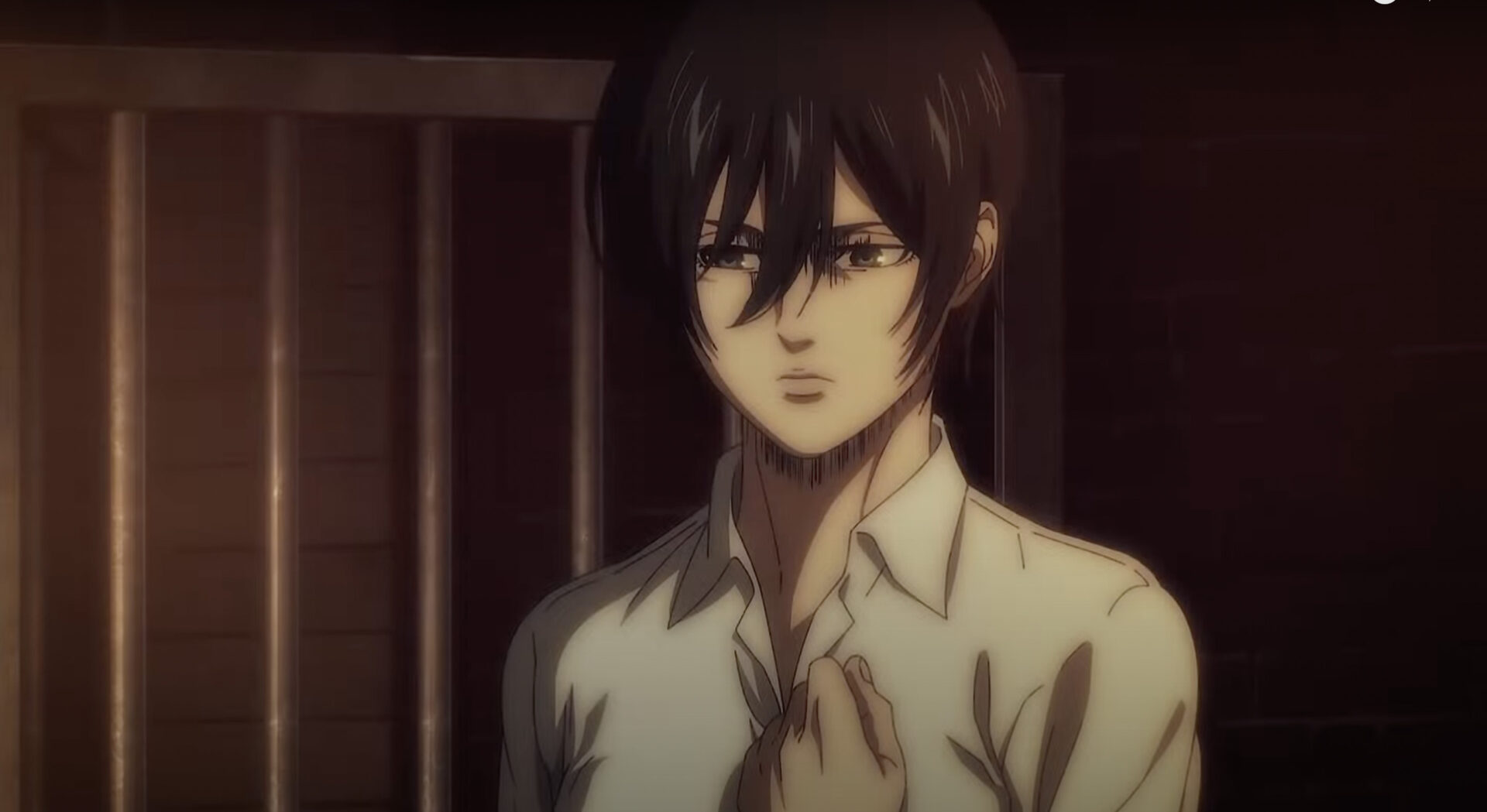 The final season of the much beloved Attack on Titan anime series aired at the start of this year, but left viewers with a tantalizing cliffhanger that promised a lot more action to come. The second part of the final season is set to air in January 2022, and it will mark the conclusion of the series.

You can check out a short teaser trailer of part 2 down below:

The trailer itself doesn’t give away too many story beats, but we do get some glimpses of upcoming action scenes like Eren’s showdown with Reiner in the heart of Paradis, as well as a look at the fallout of Levi and Zeke’s last encounter in part 1.

While the ending of the manga was met with some controversy and backlash, it remains to be seen whether the anime series will follow it faithfully or make some changes and give fans a more palatable ending. Either way, it promises to be an exciting conclusion.

Attack on Titan Final Season Part 2 will debut on Jan. 9 next year. Before that, though, fans will be getting special episodes to recap the series to get ready for the big finale.