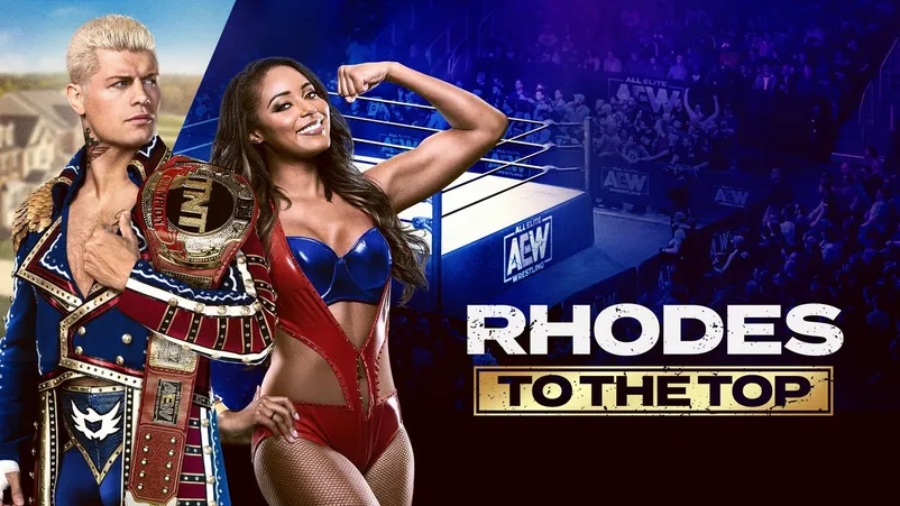 Earlier this week, it was confirmed that the Cody and Brandi Rhodes-led AEW reality drama Rhodes to the Top has been renewed for a second season on TNT. The show was announced back in March of this year, with six hour-long episodes following the couples’ personal lives and the backstage issues surrounding the rise of the hottest wrestling promotion in the industry, All Elite Wrestling.

An official description of the reality show can be seen down below:

Coming to TNT, Rhodes to the Top will take viewers behind-the-scenes as the powerhouse couple manage their ever-busier lives inside and outside the ring, all the while surrounded by a colorful and often hilarious motley crew of wrestlers, family and friends who both support and test them at every turn. Married in 2013, Cody and Brandi have been on an unprecedented path to wrestling greatness, but will now face their newest and possibly biggest challenge yet.

This news comes by way of well-known wrestling journalist David Meltzer, with F4W Online corroborating the report. According to the site, Rhodes to the Top averaged 360,000 viewers and a .15 rating in the 18-49 demo, though rotating time slots of Saturdays instead of Wednesday following Dynamite may have affected viewership.

While there isn’t an exact release date in mind for Rhodes to the Top season 2 on TNT, fans should keep an eye out for more news regarding the AEW reality show at some point soon.