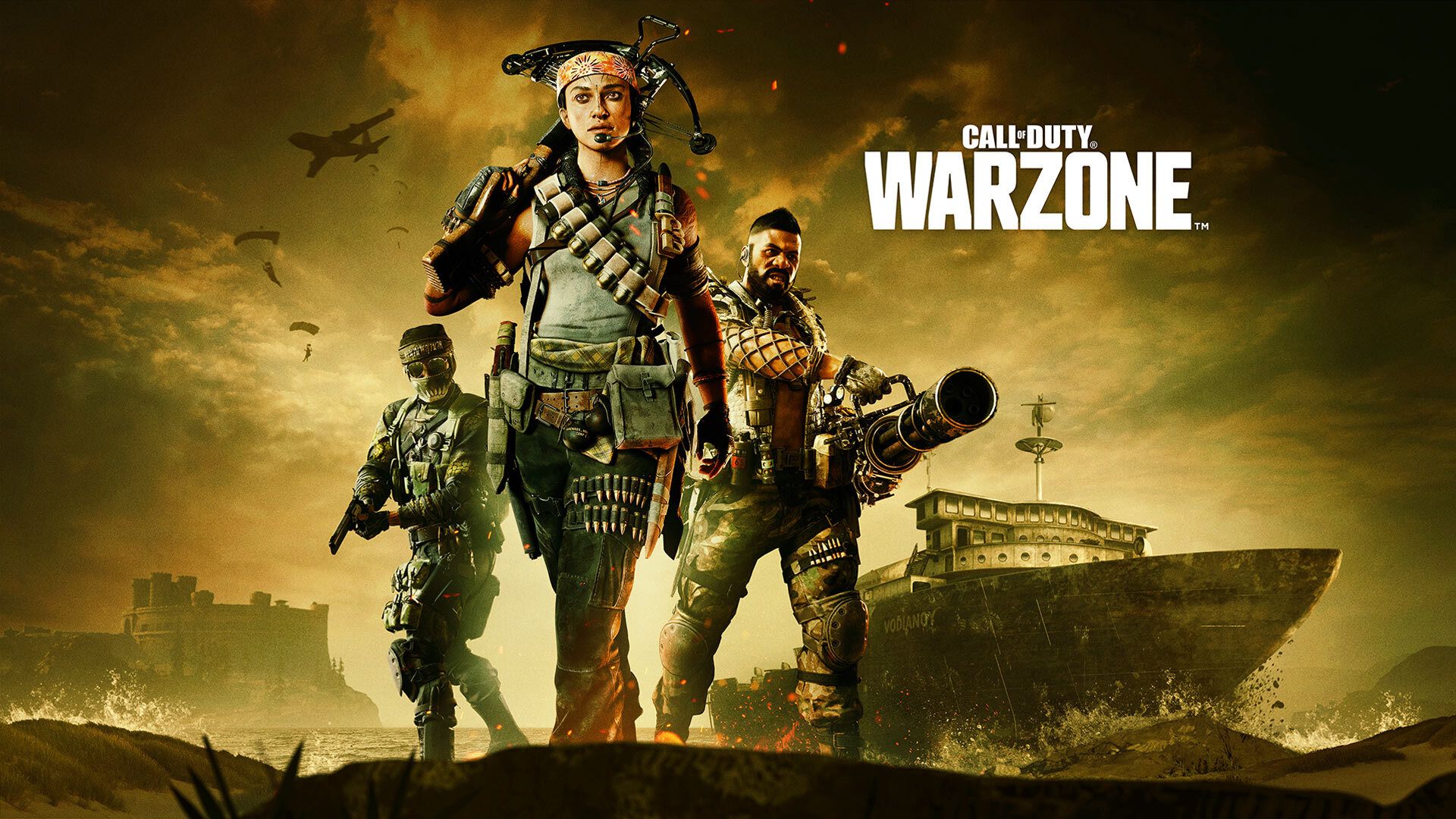 Fans of Call of Duty: Warzone are looking forward to engaging in a new theater of operations, but Activision has not revealed much ahead of launch next month. However, eagle-eyed members of the community have spotted important information about the new Call of Duty: Warzone map of Caldera, and it comes from a promotional jacket for Call of Duty: Vanguard sent to content creators.

As Charlie Intel has helpfully pointed out, Activision chief creative officer Pelle Sjoenell was engaging in some sneaky guerilla marketing when he tweeted out a picture of said jacket. Found in the liner is the map of Caldera sewn into it.

While we are not getting any concrete details out of the image, we are at least able to make out the general layout of Caldera in Call of Duty: Warzone. The map is labelled as the top-secret Operation Alpha, set for May 16, 1941. We can also see several points of interest, which include Naval Shipyard, Ore Processing Docks, Beach Defenses, Submarine Base, City Capital, Fishing Village, Airport, Taro Farms, and Phosphor Mines.

Adventurous players will definitely want to check out the Volcano and Ancient Structures as well, who knows what secrets you would find.

This is likely the beginning salvo from the Activision marketing machine for Call of Duty: Warzone, and we will learn more about the Caldera map as December draws near.