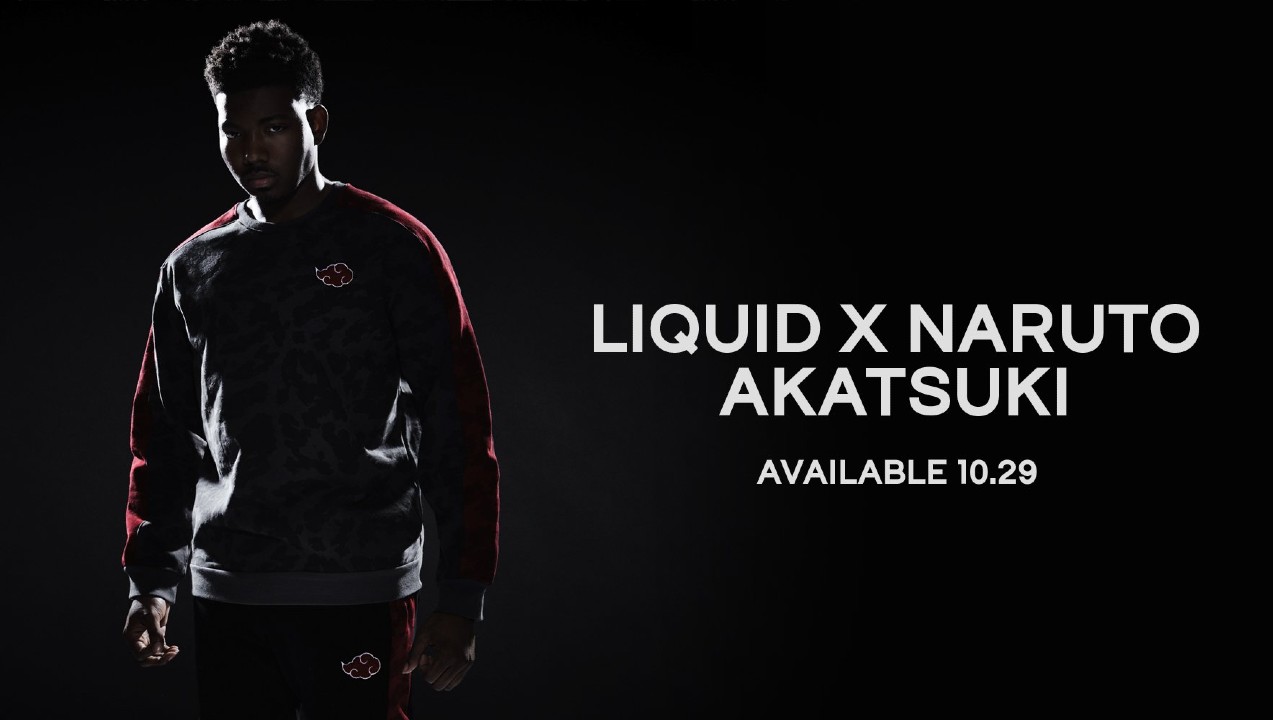 Earlier this week, Team Liquid revealed their next clothing collaboration. This new line of clothing will please anime fans, as the eSports team is once again joining forces with Naruto to bring fans some sick Akatsuki merch.

The news came by way of a Tweet in which Team Liquid can be seen wearing the upcoming clothing line alongside known Naruto and anime Youtuber, King Vader. You can check out the video for yourself below.

This isn’t the first time Team Liquid has done a Naruto collaboration, as the two sides worked together back in February to celebrate each franchise 20 year anniversary. It is important to note that almost all of the merchandise from that event sold out within 10 minutes.

With that in mind, anyone who is interested in getting their hands on this new Naruto Shippuden and Team Liquid line is going to want to order as soon as it becomes available. To do that, simply head to Team Liquid’s online store on Friday, Oct. 29 at 12pm PT / 9pm CEST, add what you want to your cart, and purchase.

So, what do you think? Will you be getting any of these? Be sure to let us know which one of these clothing items you want to get your hands on in the comment section below.